Velvet Pictures film in the New Forest for new documentary

'Being British’ is a round-Britain documentary, devised by filmmaker Simon Mulvaney, that asks people from all walks of life, what is Great Britain and what does it mean to be British? Set within the current climate of polarised debate surrounding Britain’s cultural and economic future, the film does not have a political agenda but rather, is intended to show a human story - how a diverse nation responds to the same questions, revealing celebration as well as criticism, whichever side of the fence they might sit on.

As part of the collaborative filming process, Velvet Pictures interviewed two local residents of the New Forest: Dave Dibden, Woodland Manager of the Pondhead Inclosure and Jasmine Lawrence, a graduate and actress who has grown up in Sway.  They were filmed in places that best reflected their work and passions and in the process, Velvet discovered some wonderful filming locations.  Producer, Claire Cottrell, said:

'We were really impressed with the helpfulness and speed in which both Film: New Forest and Forestry Commission England responded to our request for nearby woodland and beach locations, for such a quick turnaround project.

Both locations were beautiful and cinematic: Hordle Cliffs beach, with its charming collection of beach huts, looked amazing doused in early morning sunshine and the afternoon was spent in the Pondhead Inclosure with the Woodland’s Manager, Dave Dibden, who knew exactly where to take us to get excellent shots of coppice areas, magnificent Hazel, Oak and Beech trees of Medieval heritage and even a dragon carving!  A brilliant day’s filming thank you, in stunning locations and less than 20 minutes drive from each other.  We know Simon is also delighted with the footage and we can’t wait to see the final film.'

The documentary film will be released in the next few weeks via online platforms and we’ll keep you posted! 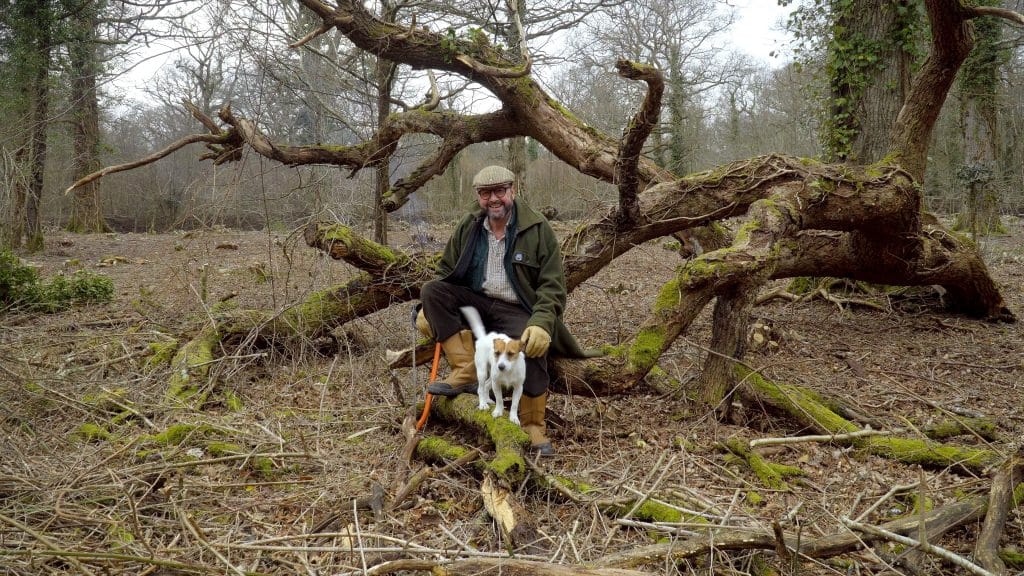 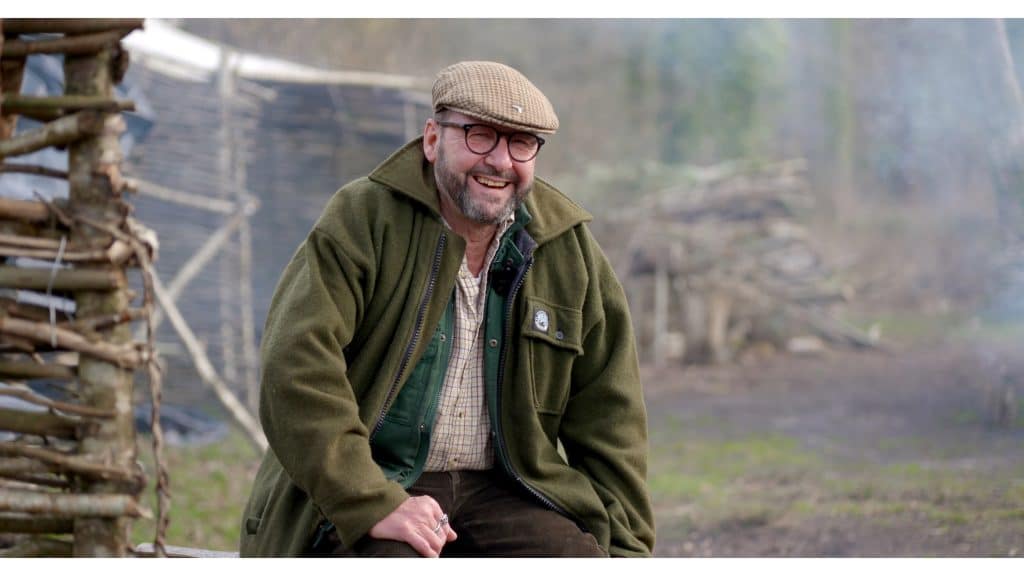 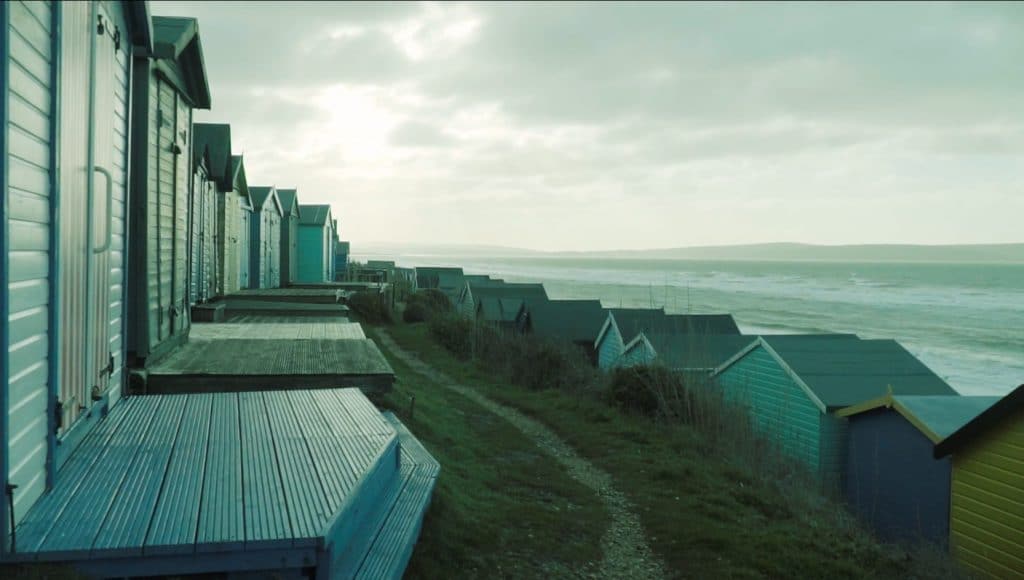 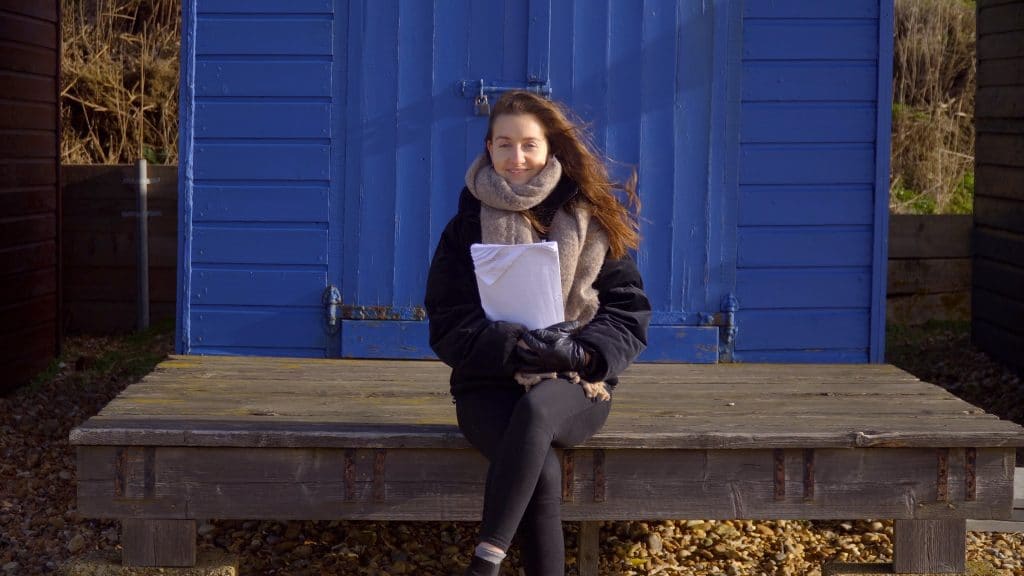 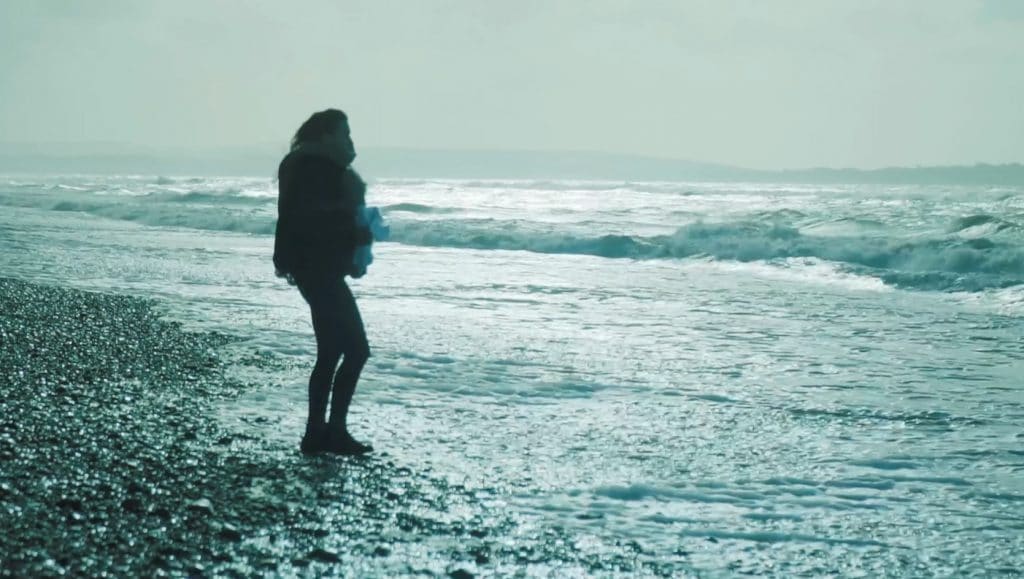