The New Forest to star in stunning documentary exploring the landscapes, history and wildlife that make the New Forest one of the UK’s most important ancient woodlands will air on BBC Four on 9th January 2019. Presented by writer and environmentalist, Peter Owen-Jones in collaboration with the Forestry Commission and The New Forest National Park Authority, “Wild Woods” follows a year in the life of this special place meeting many of the people who work to preserve and protect it. 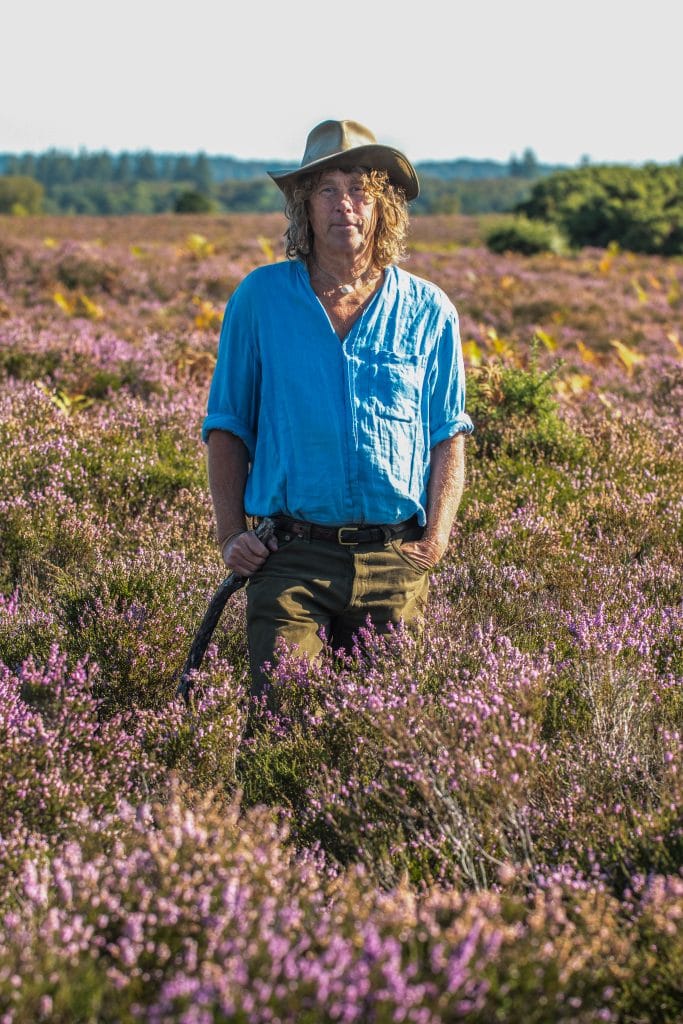 The documentary makers, Big Wave, had exclusive access to the New Forest during 2018, capturing it across the changing seasons from snow and storms to the long hot, dry summer. 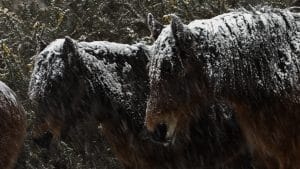 Guided by Forestry Commission rangers and wildlife experts, the film makers have captured breath-taking images of rare wildlife such as Goshawks once almost driven to extinction but now making a comeback thanks to conservation work by this local team. 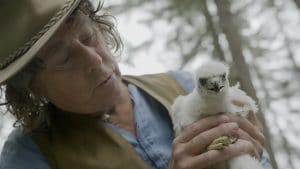 The film also explores the Forest’s famous wetland areas to understand what makes them one of the world’s most important habitats for the rarest plants and insects. It examines how the active management of these areas has led to an incredible 63% of Britain’s 24,000 types of insects, and 75% of all dragonfly species, being found in the New Forest.

Writer and environmentalist, Peter Owen-Jones, said: “The New Forest is a timeless place – a rare window into the Wild Wood that once covered much of the British Isles. I’ve always wondered how the forest has survived in the middle of southern England for so long. Finding out more about the New Forest has revealed a remarkable story of how a landscape, its wildlife and people have evolved together.” He added “I would like to thank the Forestry Commission, the National Park Authority, and all of their staff who acted as my guides through this wonderful part of the UK.”

The rich past of the forest is also featured in the programme. Looking at the history, way of life and importance of Commoners, the film outlines the crucial role their activities and livestock play in the Forest.

It also examines how the Forest played a pivotal role as a source of timber for the Royal Navy and prestigious ship building throughout the 16th and 17th century.

As the programme draws to a close it considers the value of this special place and the importance of continuing to protect its wildlife and landscape for future generations.

Bruce Rothnie, the Forestry Commission’s Deputy Surveyor of the New Forest, said: “This film helps to show what a special place the New Forest is and the unique habitat it provides for so many rare species of wildlife and plants. Our team of experts are out in the Forest every day, dedicated to working alongside nature to help preserve and protect this ancient woodland for future generations. We hope that people will enjoy seeing them share some of their passions and knowledge in this film.”

Oliver Crosthwaite-Eyre, Chairman of New Forest National Park Authority, said: “The New Forest National Park is a most precious landscape that is under more pressure than ever before and now is the time to act.  In 2019 we will be celebrating the 70th anniversary of the legislation that created National Parks in this country and be encouraging everyone to get involved in our Year of Green Action, supporting those who are conserving and enhancing the New Forest for future generations.”

Making the documentary involved over 70 days of filming across the New Forest. Film:New Forest estimates the production generated over £200,000 for the local economy.