The Film:New Forest office was contacted back in February by Zig Zag to start the permission process for filming.

The production company had been commissioned to follow the young academy members for 12 weeks which included filming at the training ground Staplewood in Marchwood and required shooting around the area to capture the contributors walking around the area and for general location shots.

We were able to work with Zig Zag to ensure that Marchwood Parish Council and surrounding businesses were made aware of the filming. And we were also able to advise on launch and landing sites for drone use required for the production.

Andy Scott, Head of Entertainment at Zig Zag, and Football Academy Executive Producer commented: “The show will provide a fascinating behind-the-scenes insight into what it takes to become a professional footballer.

"Southampton Football Club are considered visionaries when it comes to developing young talent, and the access they provided will give children nationwide a valuable and unique look inside a Premier League football club.

"We’re delighted to be working with BBC on this project and in a World Cup year, it will only serve to heighten anticipation of the tournament for young viewers on CBBC.”

The Football Academy can be watched on CBBC from Monday 24 October or via the BBC iPlayer via the button below.

If you require assistance with your production, please get in touch with Film:New Forest. 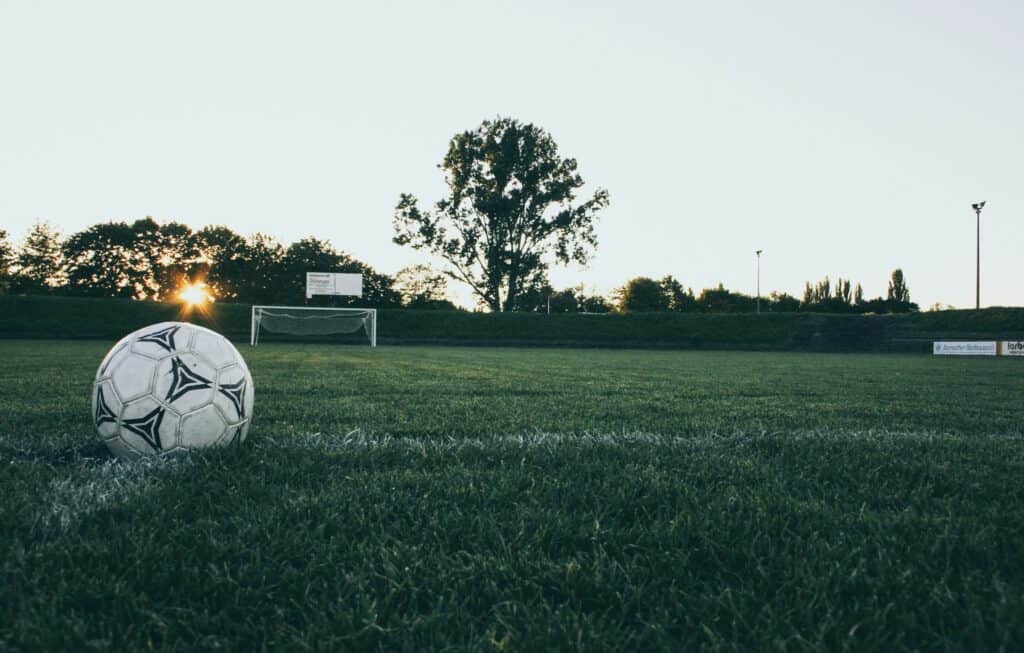 The Football Academy can be watched on CBBC from 24 October 2022
Posted in Filmed in the New Forest, News and tagged CBBC, Marchwood, Zig Zag