The Big Blow Out

The Big Blow Out, a new programme on E4, which aired on Monday 4 October, features a local Lymington hairdresser competing against ten others in various hairstyle challenges to be a cut above the rest and be named The Big Blow Out Champion.

Kieran Smith, Creative Director at Love Productions and Exec producer of The Big Blow Out said: “The Big Blowout is Love’s first commission for E4 and we are thrilled to be making a brand new competition series for the channel. 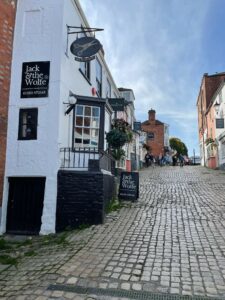 The Film:New Forest office was contacted back in March to start the permission process for filming.

The production wanted to film their contributor who owns the "Jack and the Wolf" hair salon in Lymington. They wanted to capture various 'walking in' shots to his salon, as well as shots of him walking to work.

We were able to work with Love Productions to ensure that Lymington and Pennington Town Council and surrounding businesses were made aware of the filming.

The Big Blow Out can be watched on My4 On Demand via the button below.

If you require assistance with your production, please get in touch with Film:New Forest. 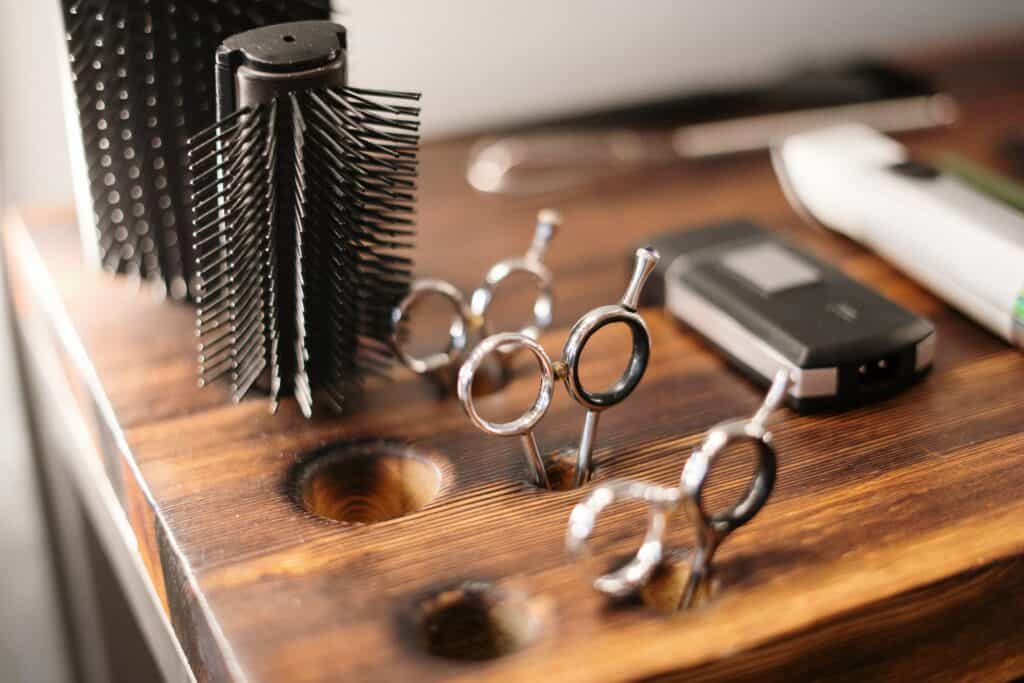