Film:New Forest in partnership with Creative England hosted a Pitching Masterclass at Careys Manor Hotel in Brockenhurst on 28th February 2019. 30 film makers attended this interactive workshop lead by Ian Golding the Managing Director, from Glow. Ian suggested a variety of different techniques to help attendees confidently present themselves when pitching to employers and networking with others in the industry. 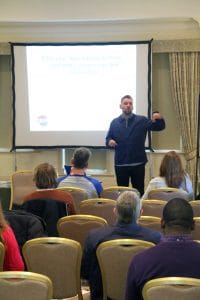 Ian has a huge amount of experience in this field with his company Glow, spending the last 11 years working with large organisations as well as working closely with actors in coaching them on how to present themselves when auditioning and performing. Ian touched on his experience when working with actors and introduced the concept of ‘wearing a mask’ or using a character to cover yourself up to feel less exposed and vulnerable. Actors can ‘turn on performance’ through using various techniques when they need to which enables them to act in their role.

In this particular instance Ian angled the workshop to make it more film specific so that attendees were able to relate to the situations and examples that Ian was giving such as having to pitch their script or film to a panel or an individual.

These techniques are used to help us feel less nervous and more confident when pitching. Attendees of the class positively commented on what they had learnt:

‘The workshop was good fun, pitching is tricky but the workshop allowed me to think more about the way I come across and has given me more confidence’.

‘Brought me out of my comfort zone.’

‘Made me more aware of how I present myself’.

After the workshop had concluded more attendees arrived for an evening of networking where delegates were able to put what Ian had taught them into practice.

Many thanks to Ian Golding for leading this workshop and to Careys Manor for hosting us once again. 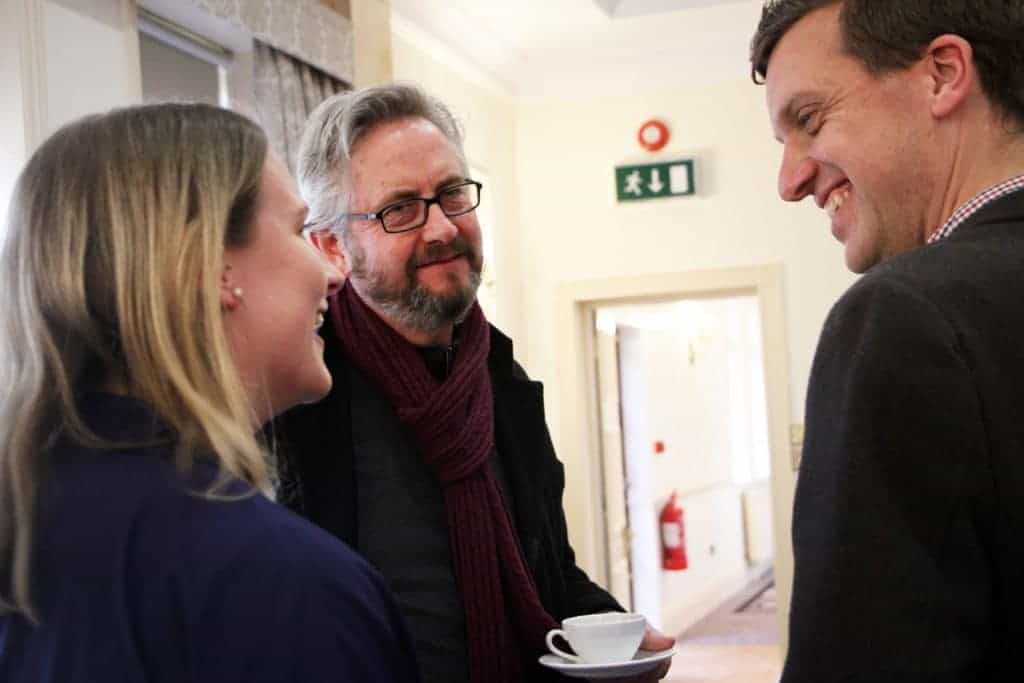 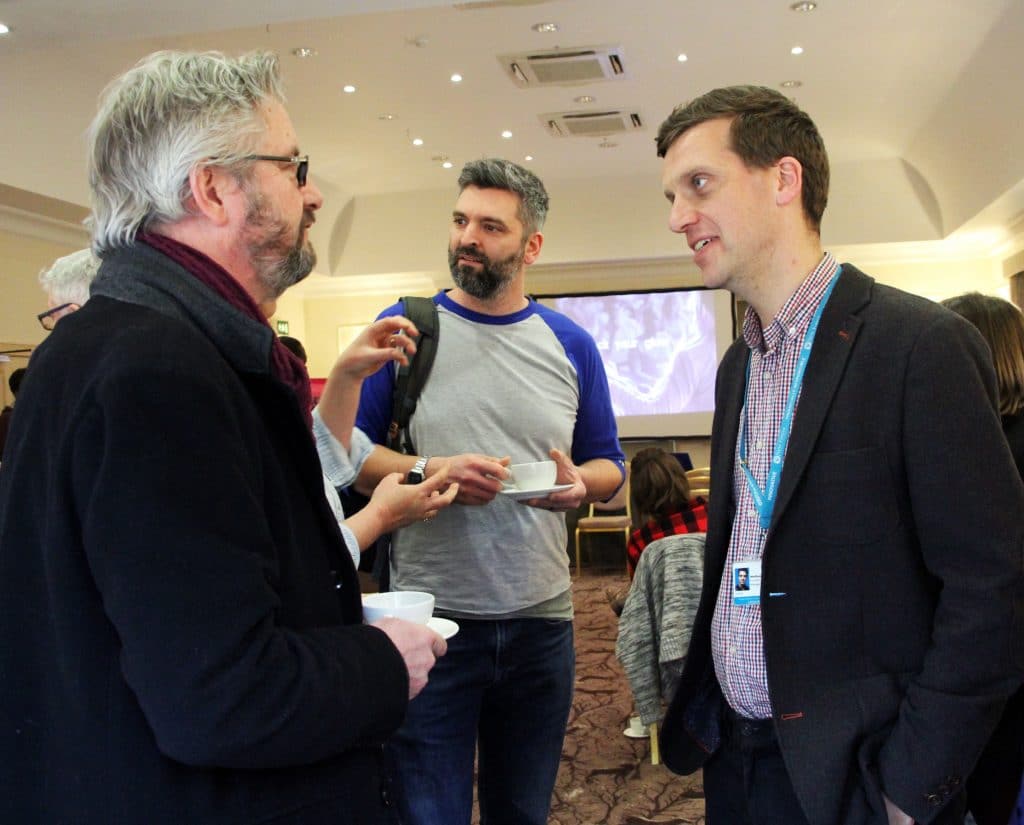 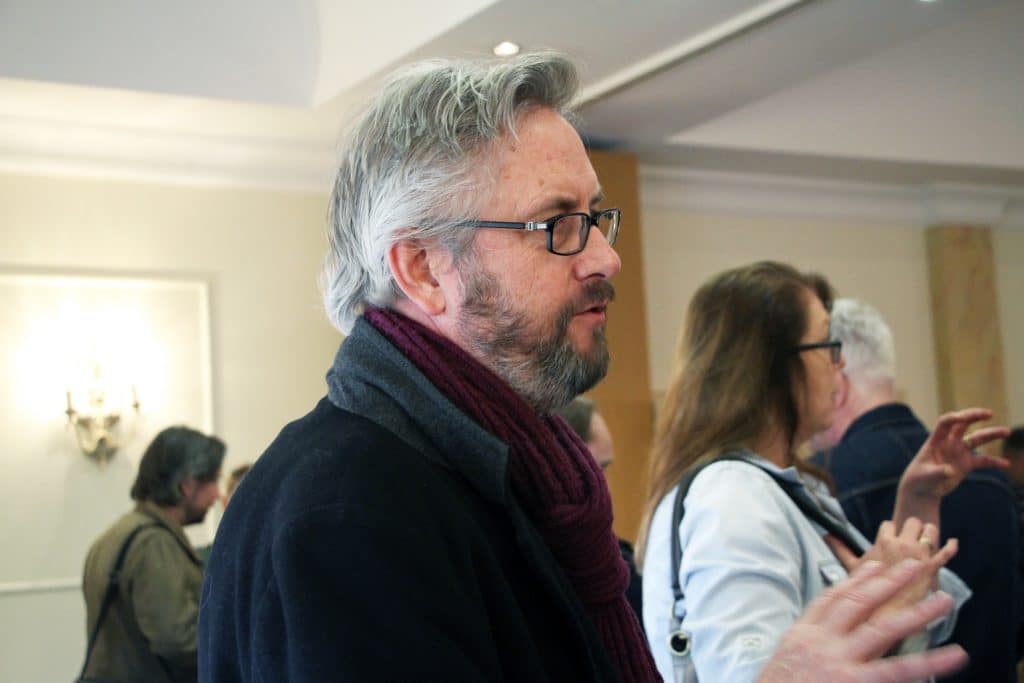 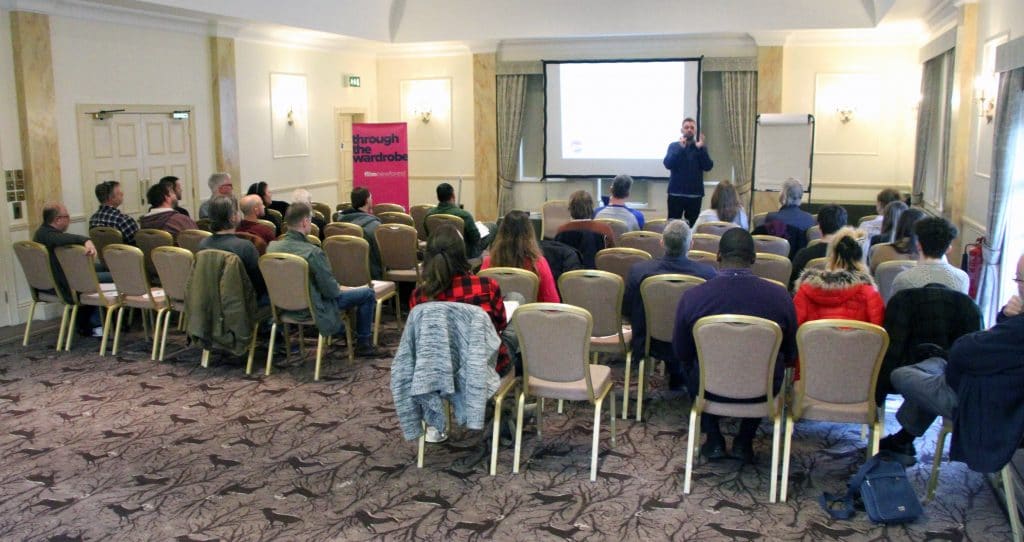 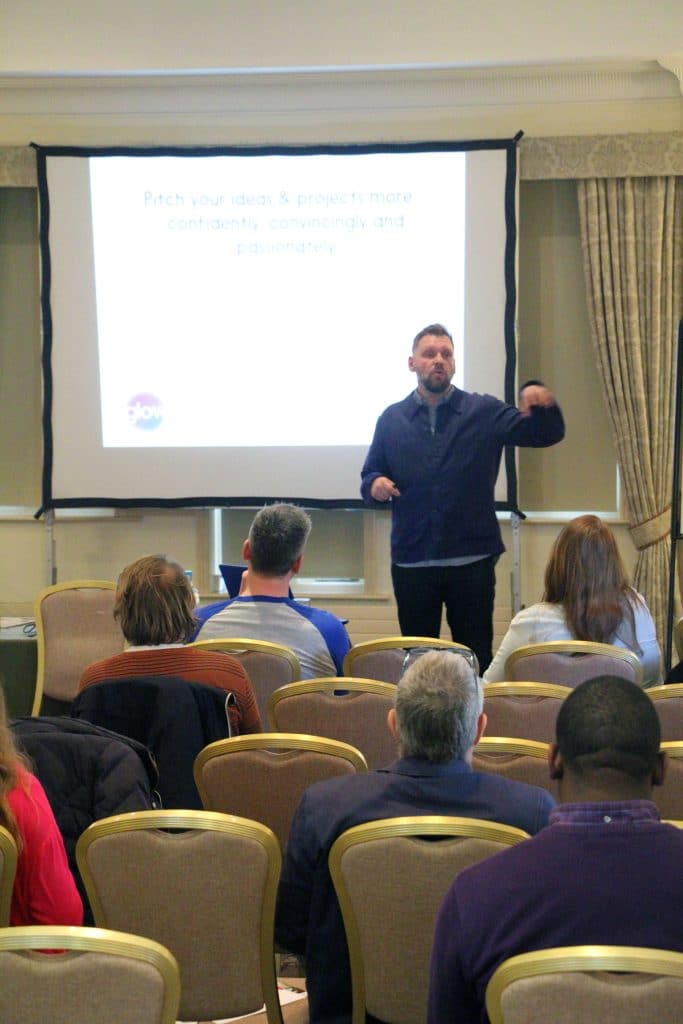 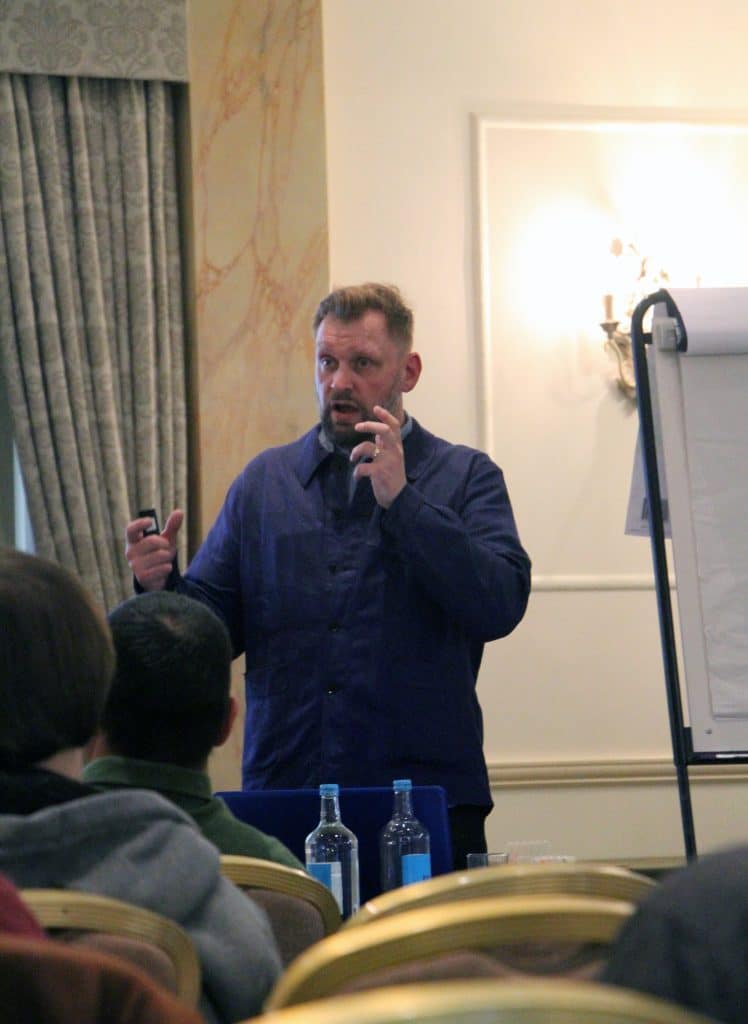 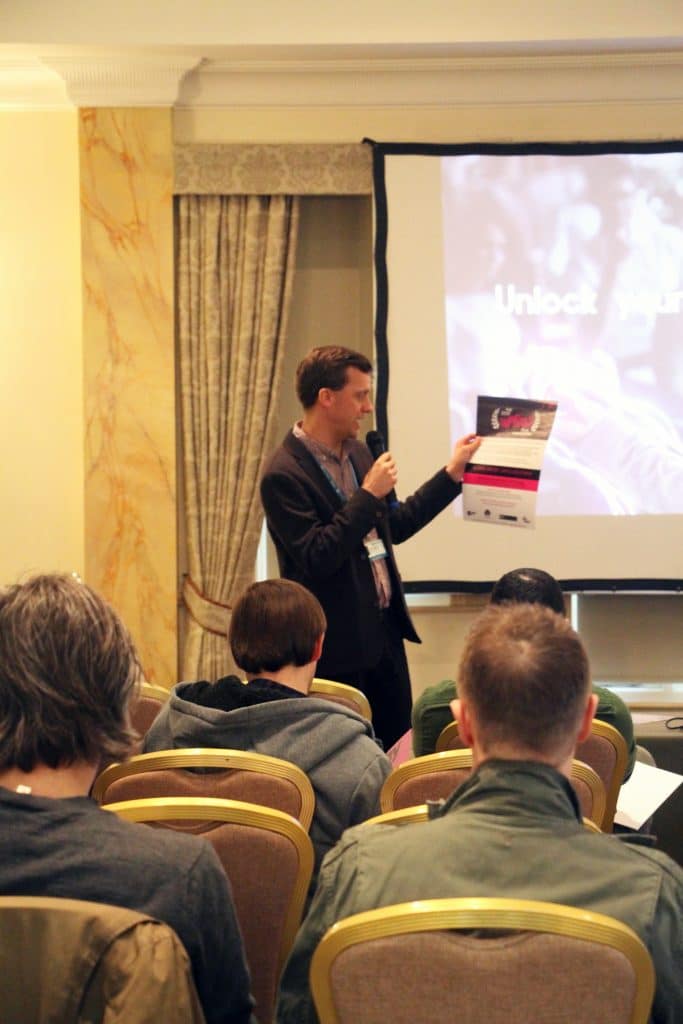 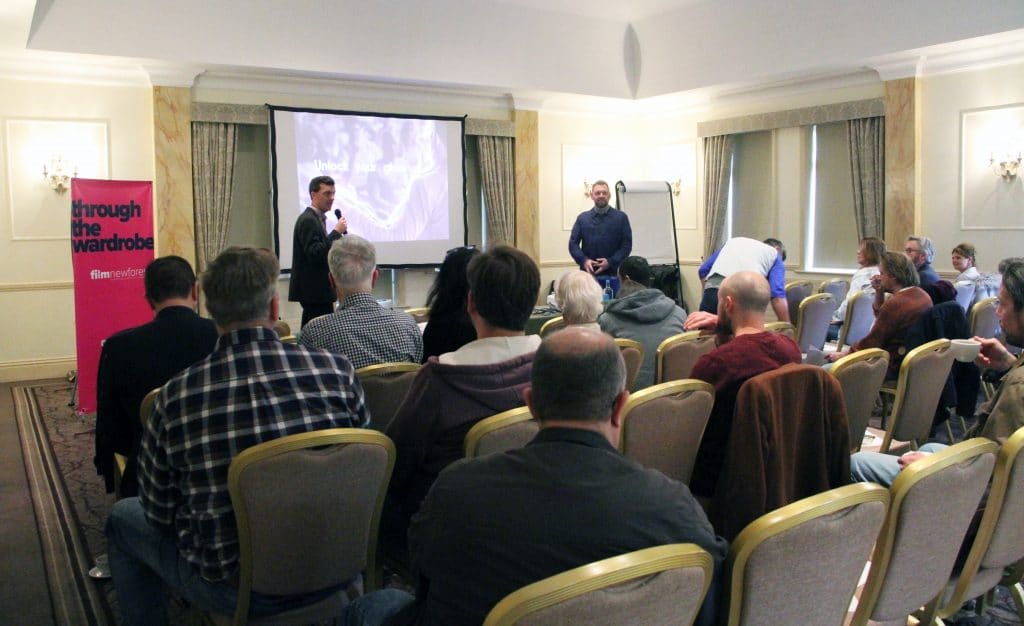