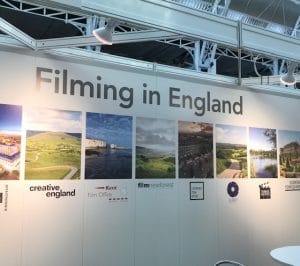 The Focus Trade Show is in London on 3 and 4 December and we are delighted to announce that we are attending. Visit us on Stand L8 both days of Focus Trade Show alongside Creative England and our Film Offices UK buddies where we will be available to answer any questions you may have about filming in the New Forest. This year FOCUS is being held at the Business Design Centre and you can register … END_OF_DOCUMENT_TOKEN_TO_BE_REPLACED 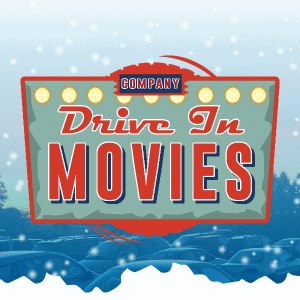 Film:New Forest have recently invested in a new location management system called 'Movie Site' operated by Open Brolly. This new system will allow for location owners to register properties themselves and to manage their entry should any changes occur at the property. Movie Site is also used by a number of other Film Offices within the UK and many of those are members of Film Offices UK. This … END_OF_DOCUMENT_TOKEN_TO_BE_REPLACED

Our friends at The Regal Cinema, Fordingbridge have announced their 2019 film festival: the "Film Festival of Flight" taking place next month from 20-29th September. This festival features a broad selection of films, all with an aviation or 'flight' theme, with everything from classic and modern films to low-budget flicks and family-favourites. There's something for everyone! Film Festival of … END_OF_DOCUMENT_TOKEN_TO_BE_REPLACED