Motorhoming with Merton and Webster

Curve Media, the production company behind Motorhoming with Merton and Webster contacted us back in June 2022, ahead of filming for the New Forest Episode (which aired on Channel 5 on 15 January)

After a lengthy discussion, with the full itinerary laid out, we established who landowners were to ensure the correct permissions were sought for filming.

We also suggested a couple of activities and were delighted that Hythe based location Furzedown Farm was used to make a visit to The Noble Bee for a spot of beekeeping. 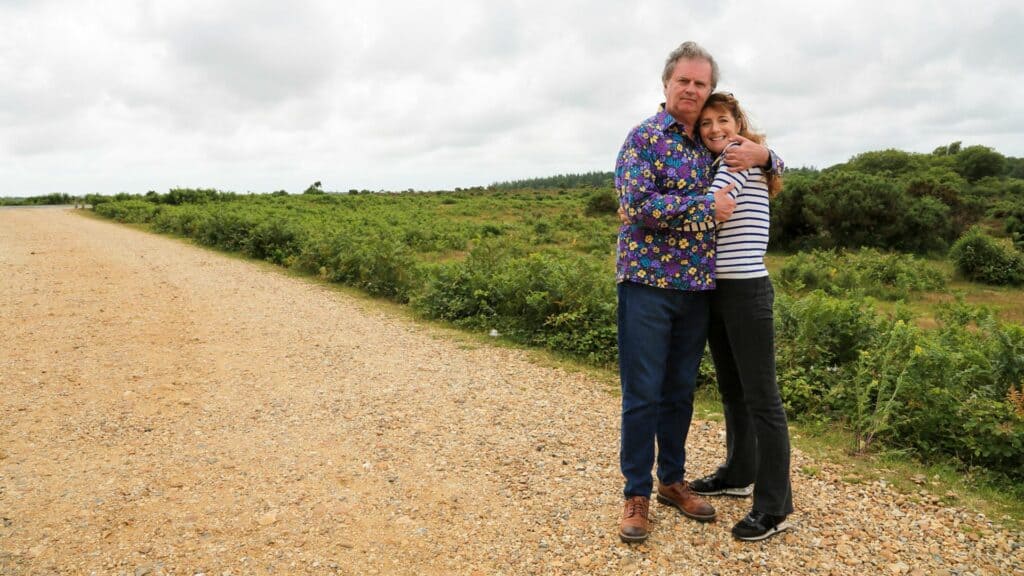