Hive Studio a new film studio in New Milton was launched at our recent Crew networking event on September 19th.

The Hive Studio based at IncuHive offers filmmakers state-of-the-art facilities including separate white and black screens, green-screen capability and a range of lighting kit.

Photographers will appreciate the dual infinity cove five metres wide and nine metres apart, under a five-metre-high ceiling to give space and rigging room for spectacular shoots.

There is also a changing room and kitchen, and booking will be available round-the-clock online, with smart card access for users.

Attendees were welcomed by Eddie Curry, manager at Incuhive New Milton, and Steve Northam, director and creator of The IncuHive Group Ltd.

Matt Callaghan from Film: New Forest congratulated the team behind the quick turnaround of Hive Studio. He said: “This new creative space will be a major attraction for productions filming in the New Forest.

“Many location managers require multiple locations close together so to have access to a studio facility like this will be welcomed within the industry.”

“The studio is meeting strong demand – within days of its opening there was a music video shoot by a team coming in from London. I’d urge any creative professionals looking to use the space to book now. We’re expecting to become very busy.”

Lymington-based director and Film:New Forest Steering Group member Keith English, whose film The More You Ignore Me was named best comedy at this year’s National Film Awards, and screened as part of the New Forest Film Festival said: “The Hive Studio space is an impressive and well thought-out facility for local productions to rent at a terrific price.

“It’s the kind of studio one would be paying a lot more for in London or any other city. For New Forest companies it’s a fabulous resource just on the doorstep.

“We can see it could have a whole host of uses for visiting and local productions – from stills shoots to green screen and other video productions wanting a truly professional look. We’ll definitely be considering it for future projects.”

Hive Studio can be booked via www.hivestudios.co.uk. 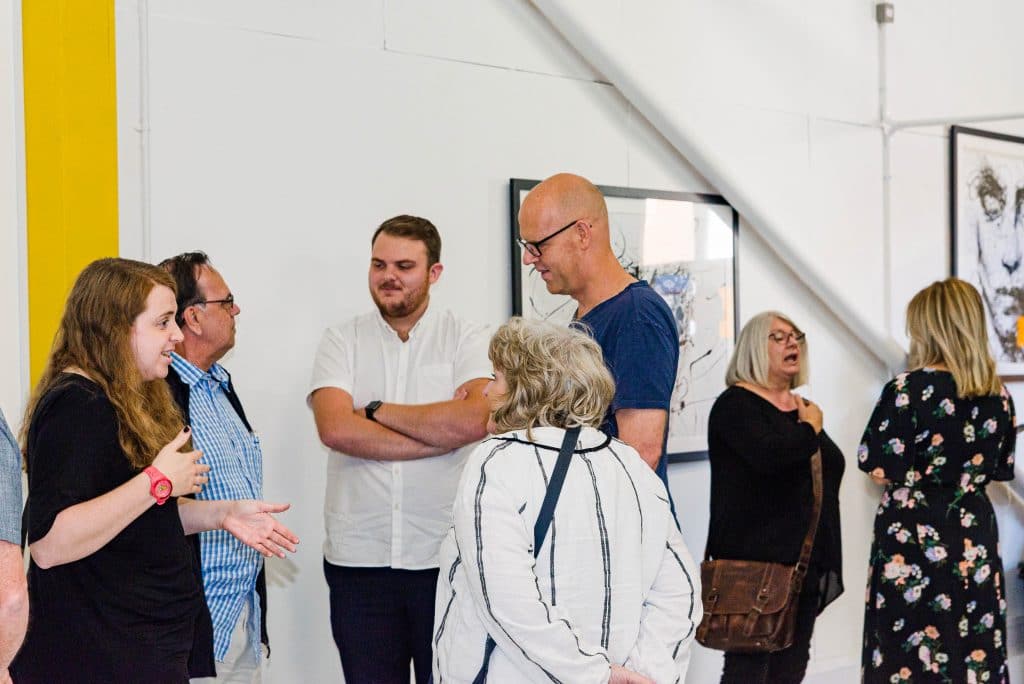 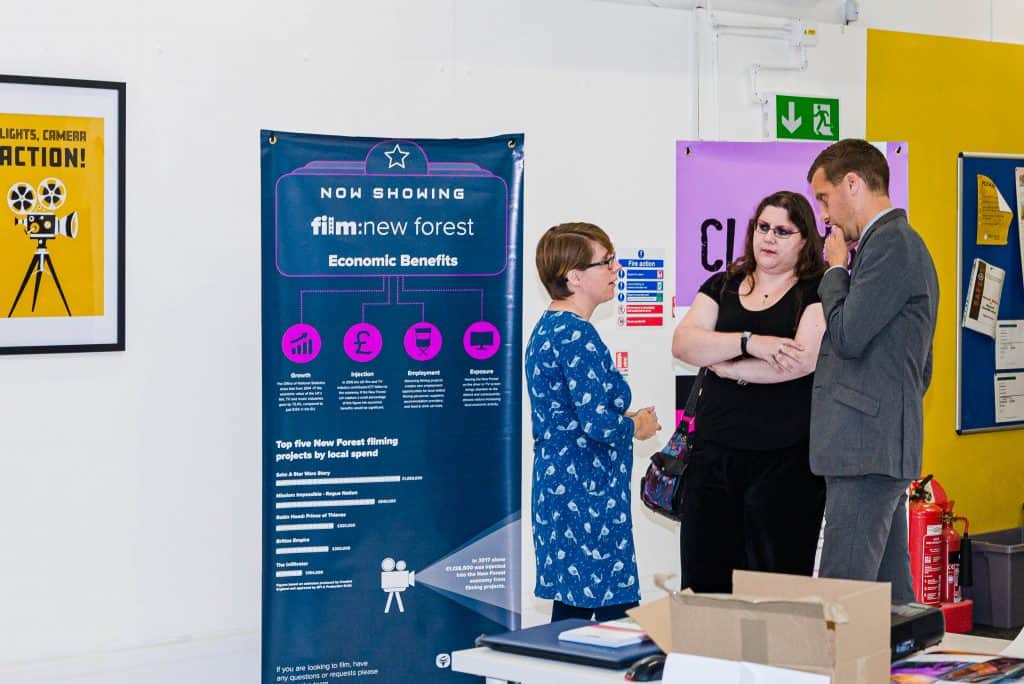 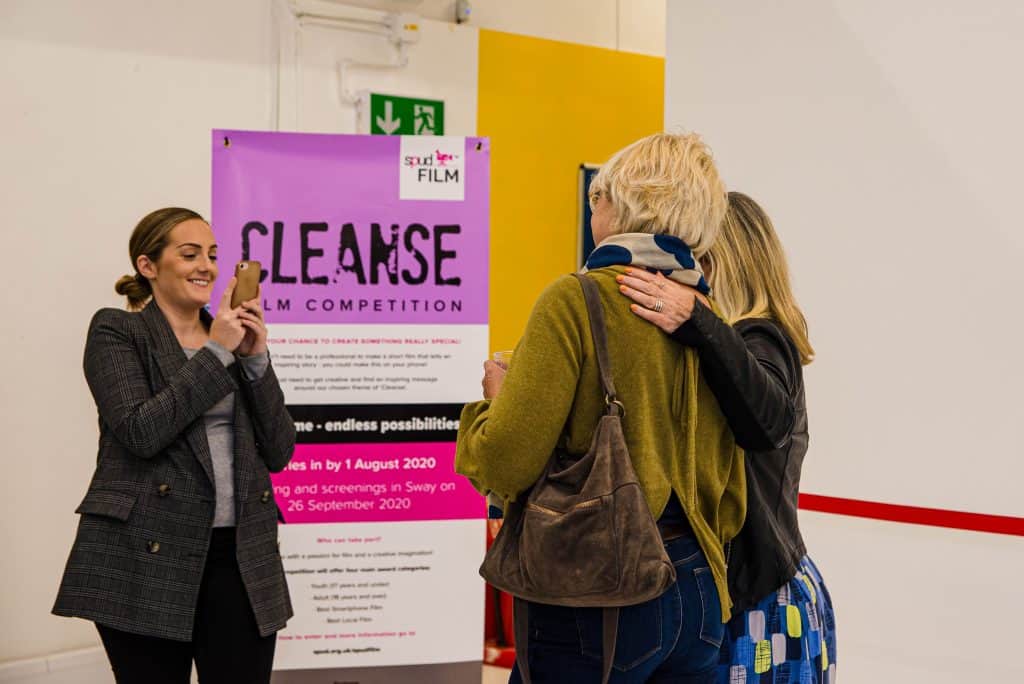 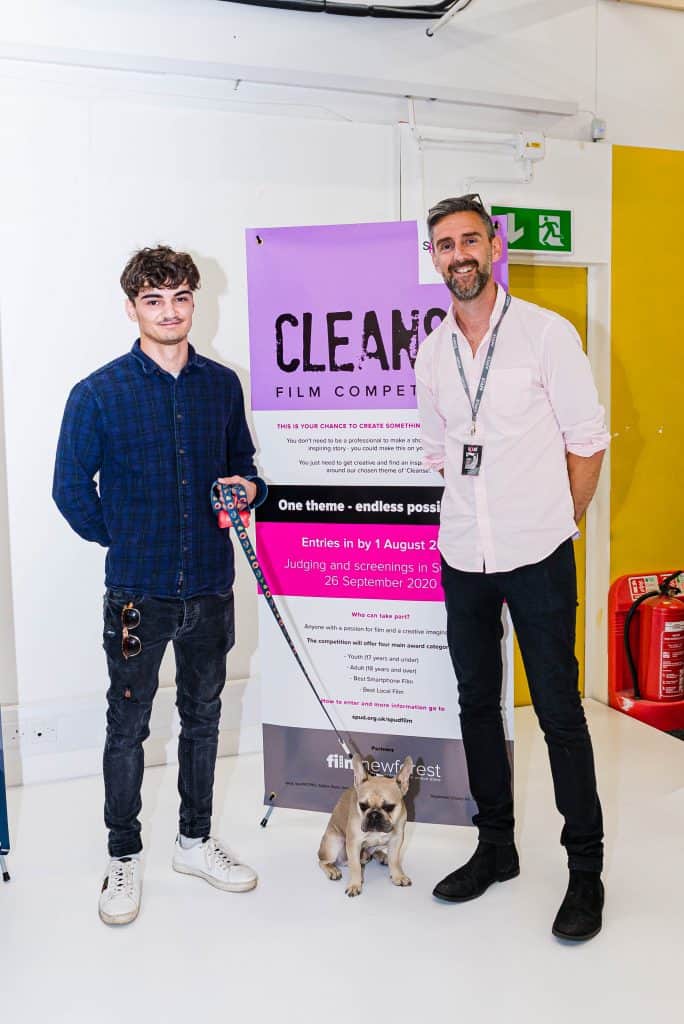 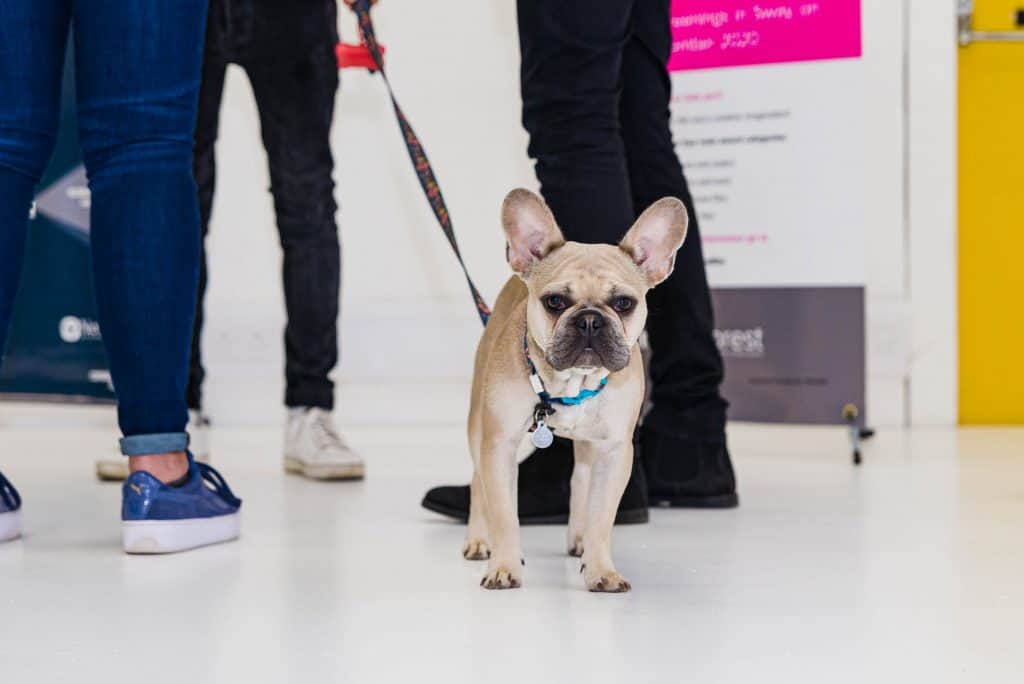 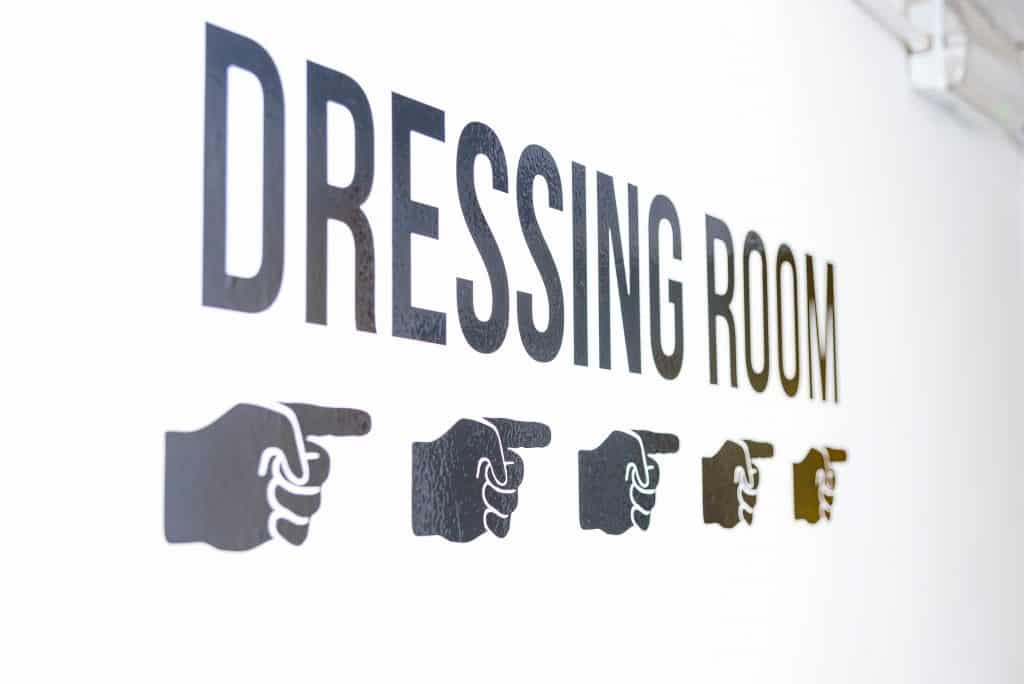 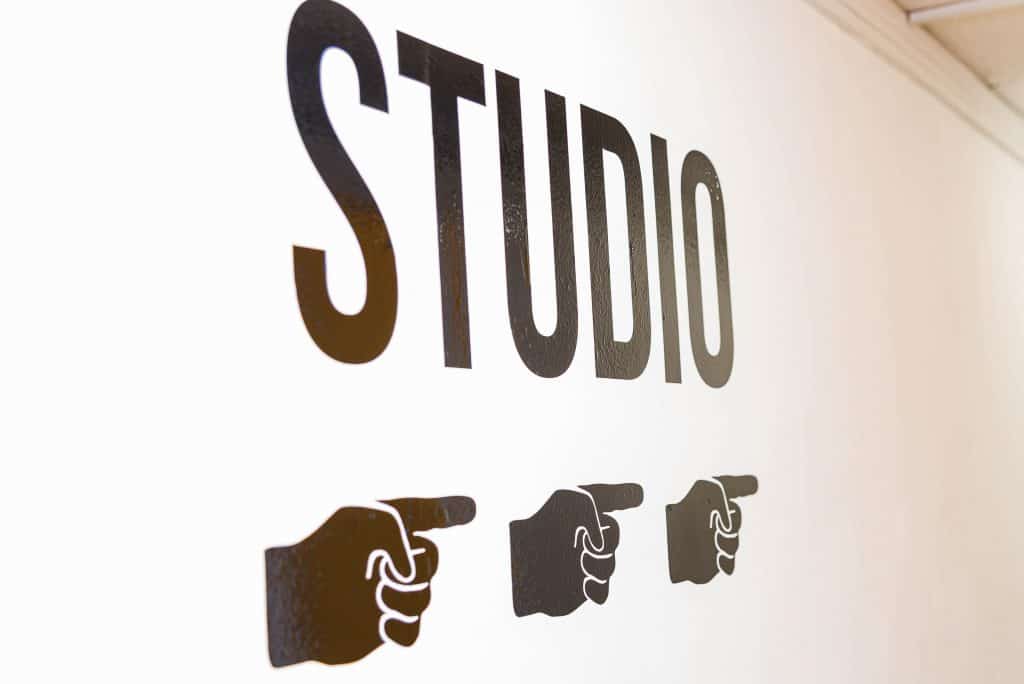 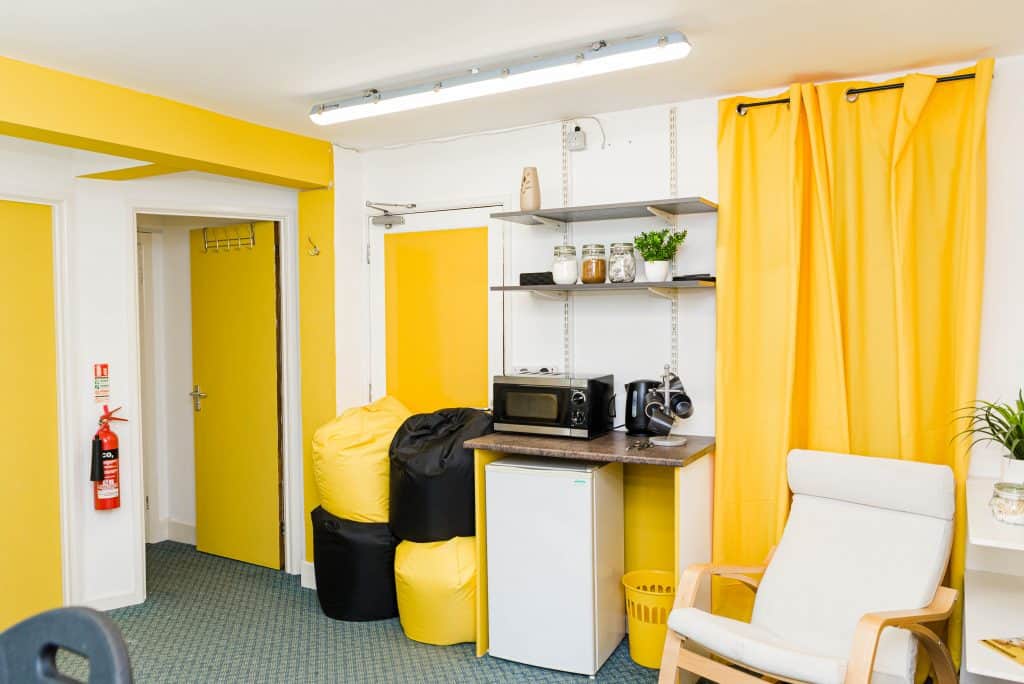 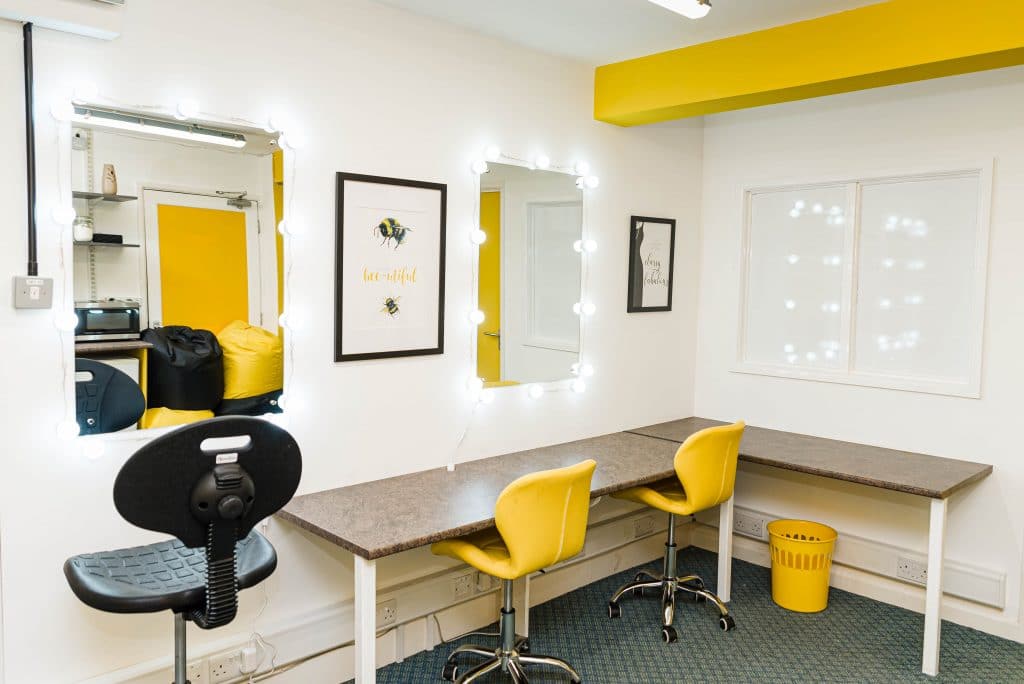 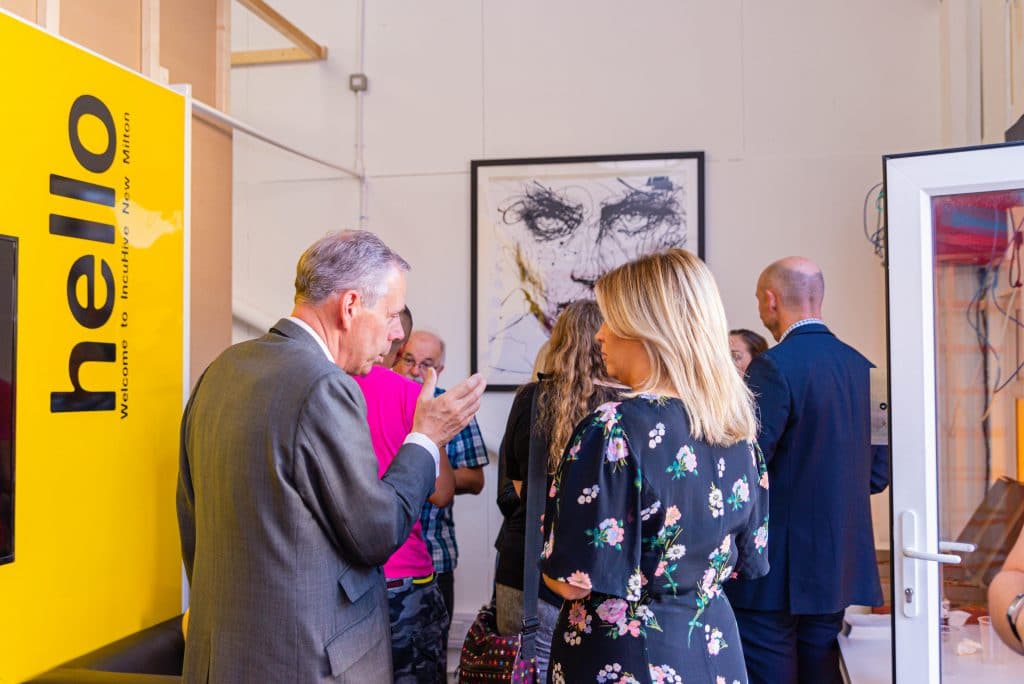 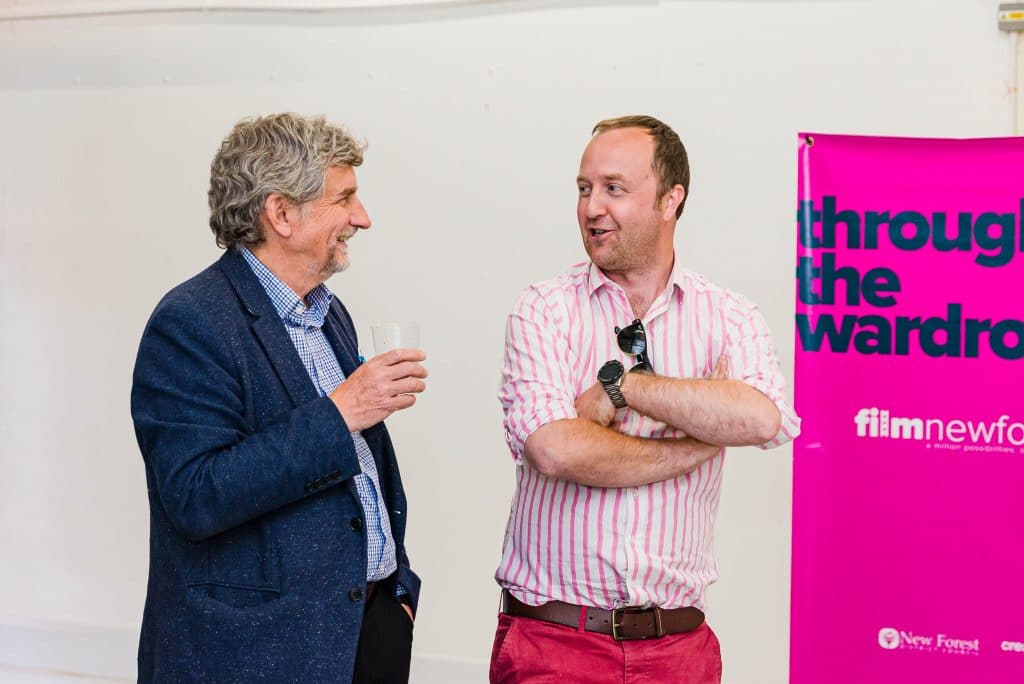 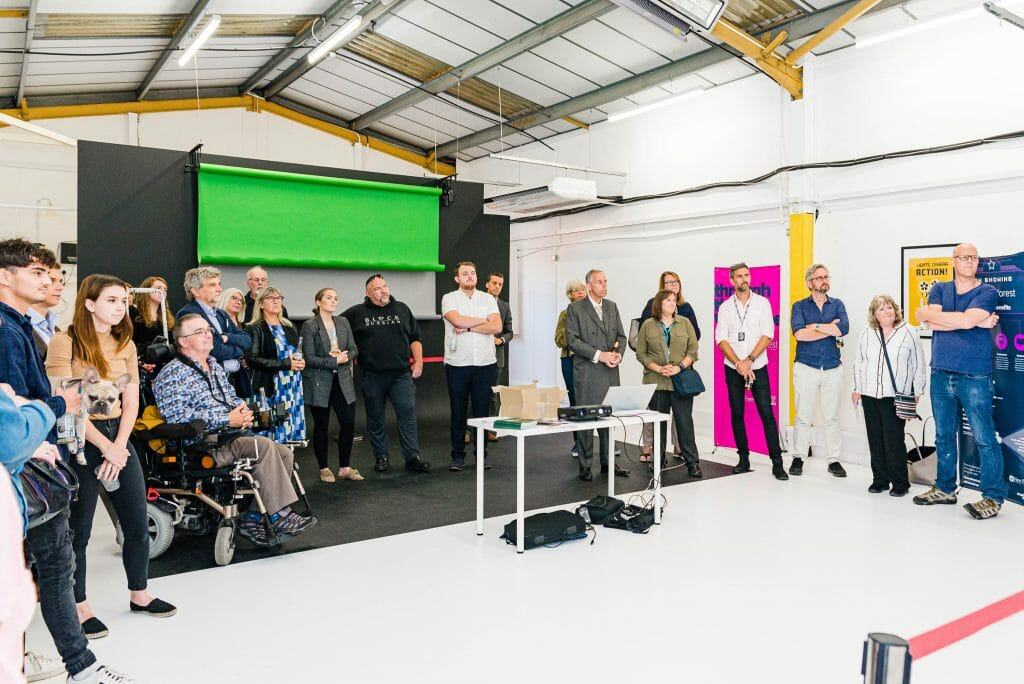 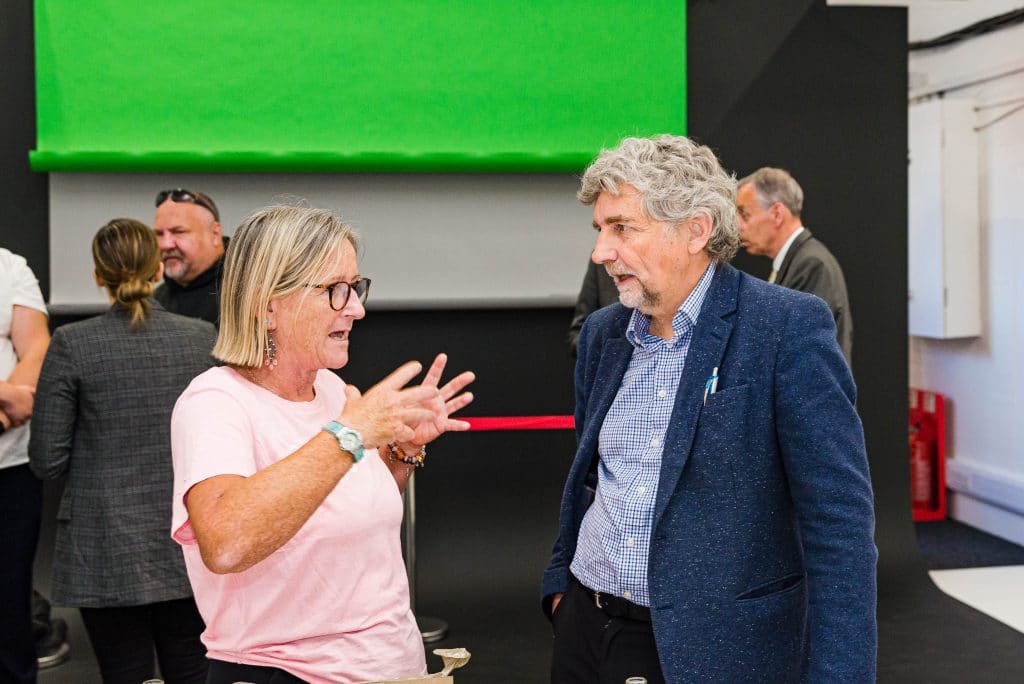