also In this section 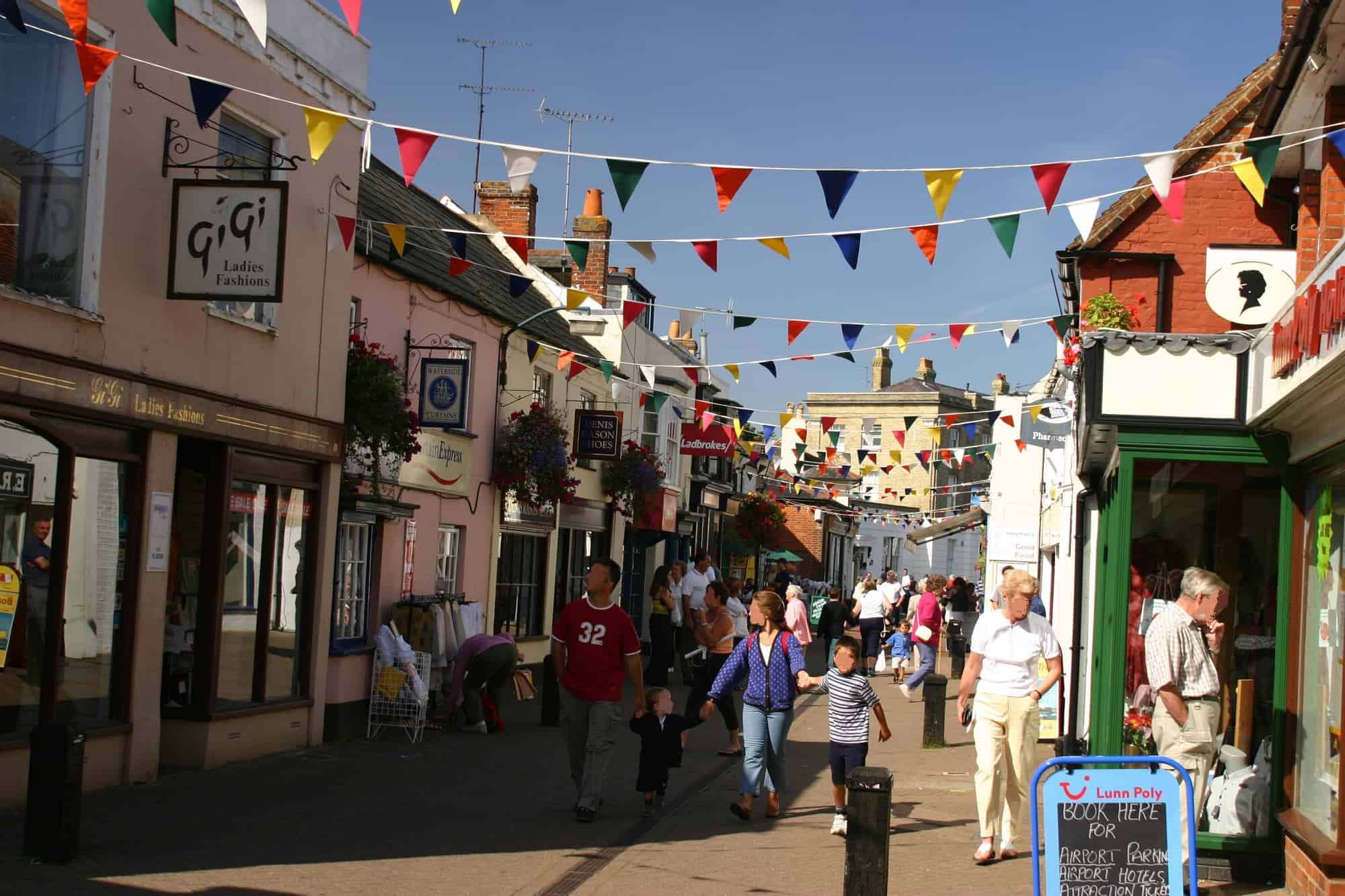 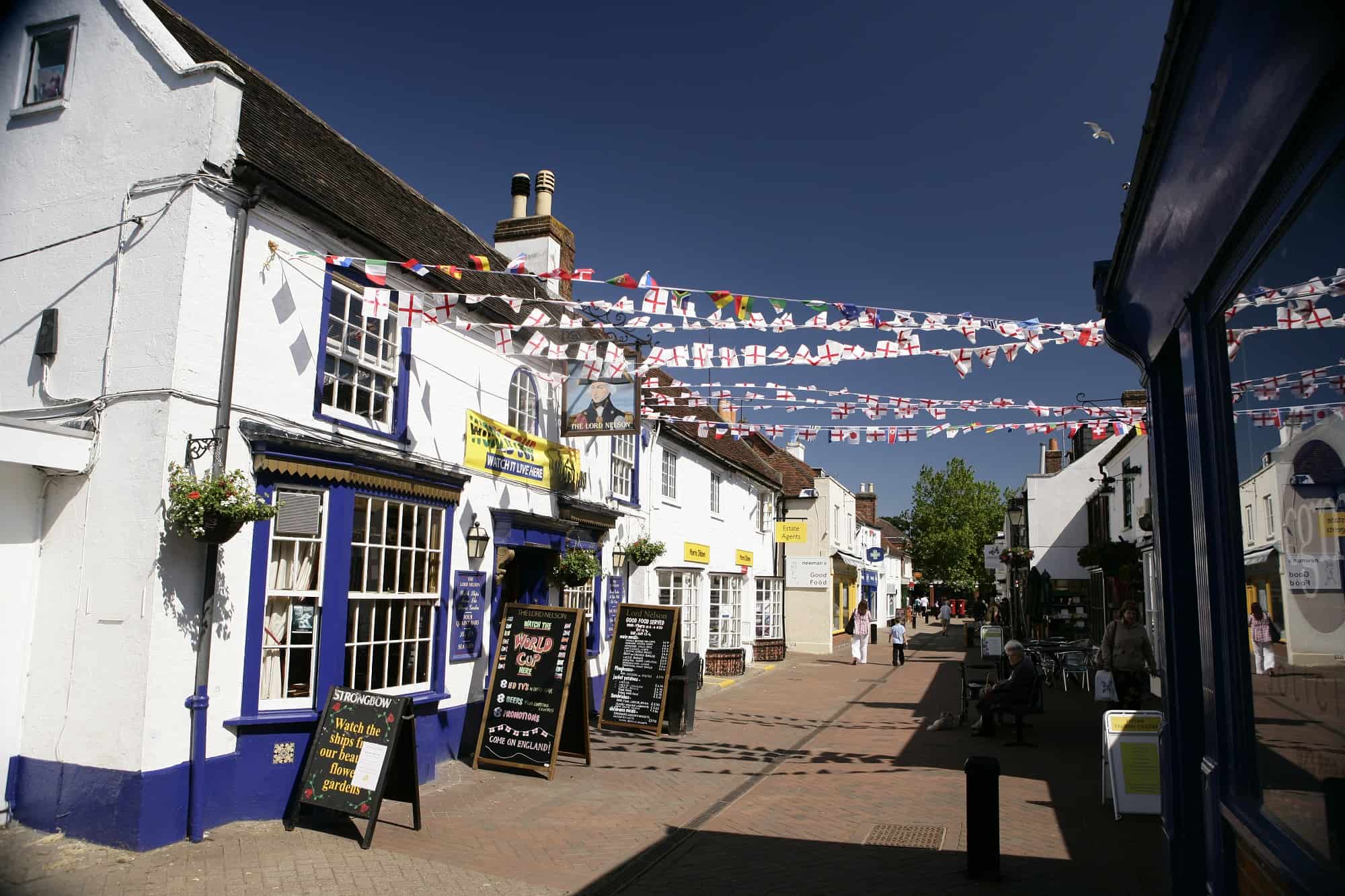 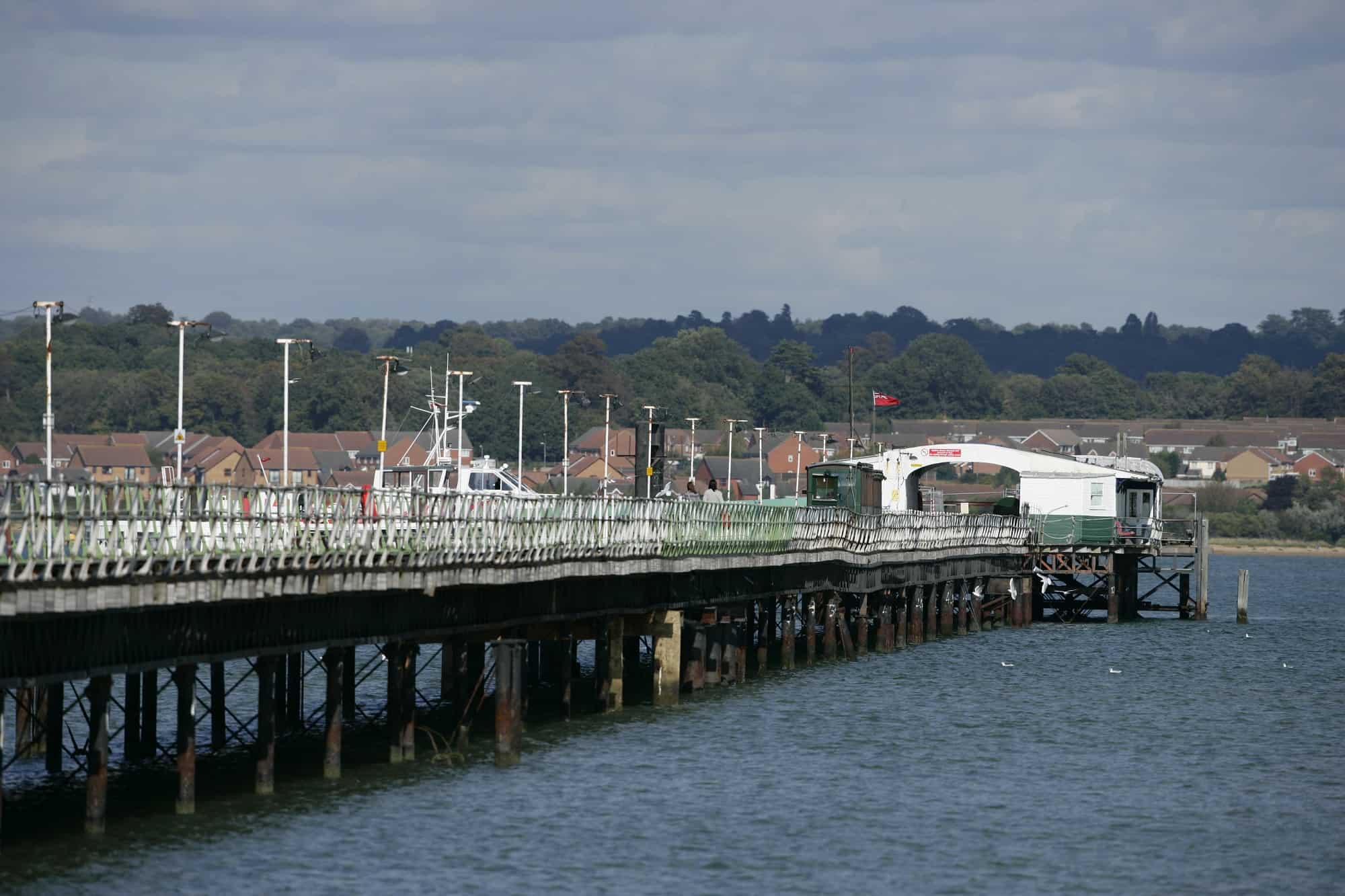 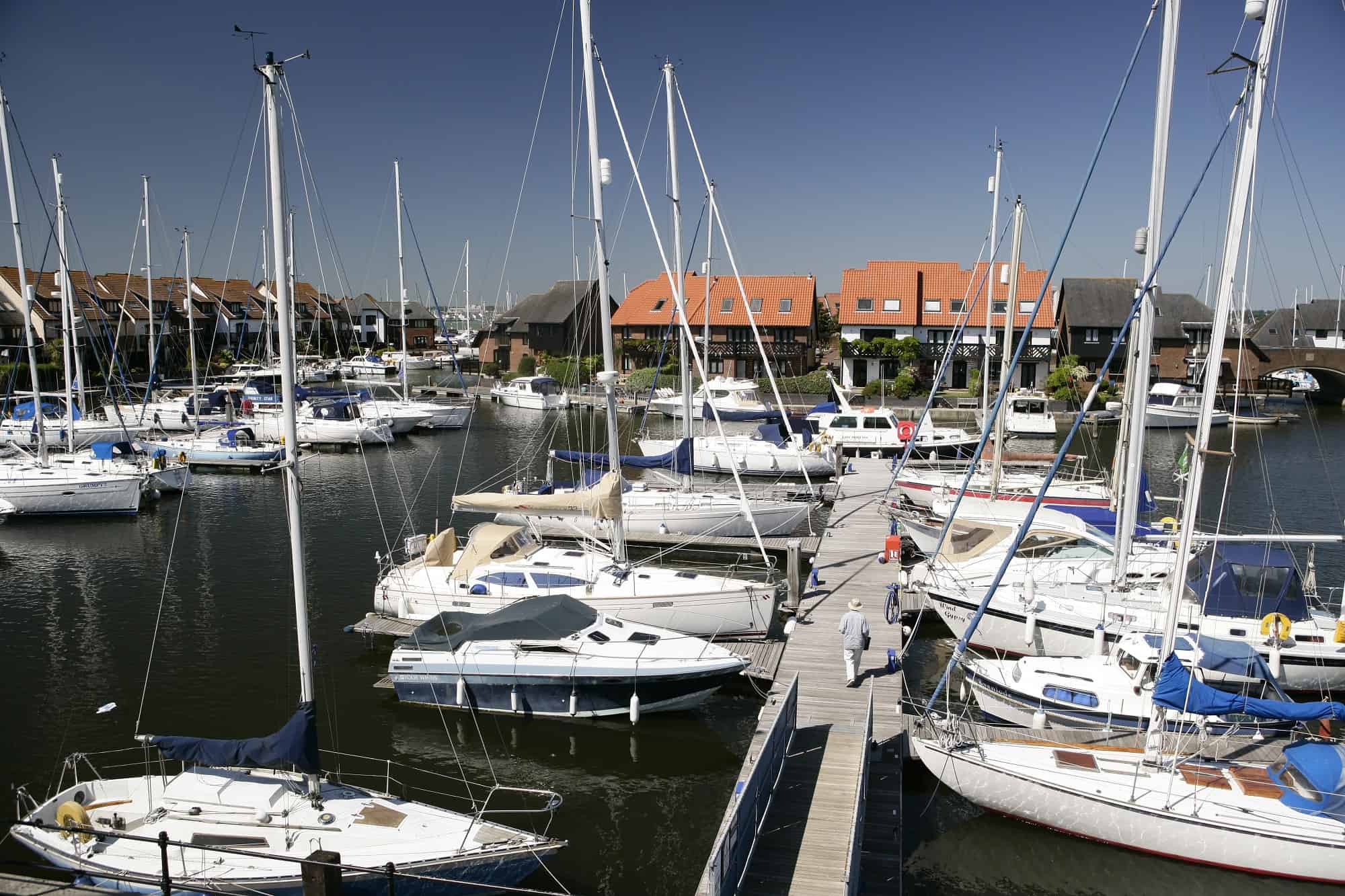 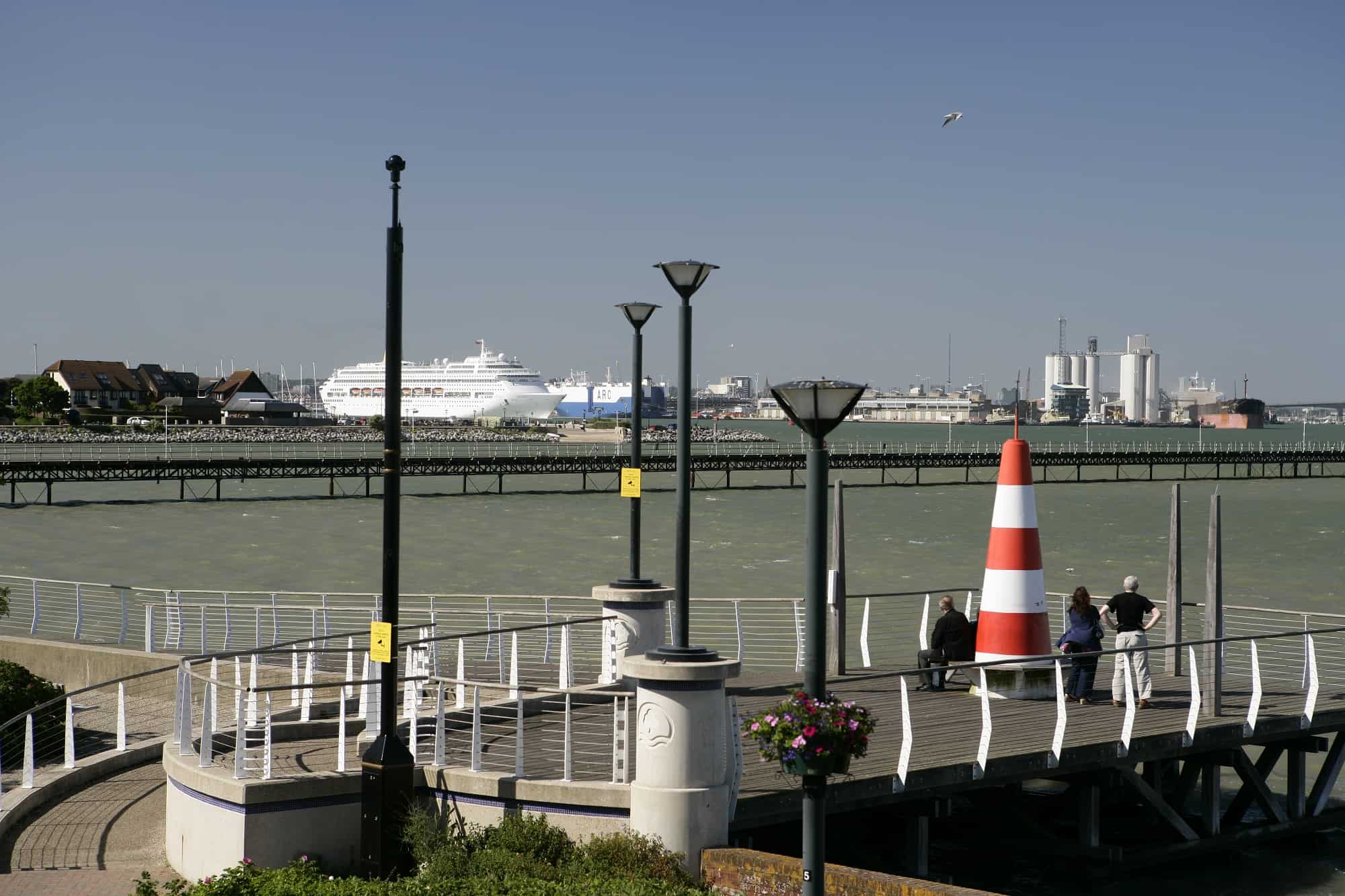 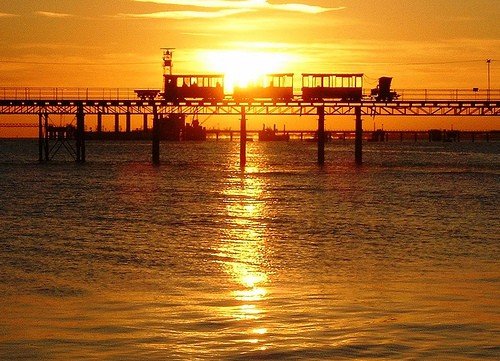 The village of Hythe nestles between the edge of the New Forest and Southampton Water, with its surrounding area known as ‘The Waterside’.

Hythe was the home of Sir Christopher Cockerell, the inventor of the Hovercraft. A memorial to his achievement can be found in the waterfront gardens.

The village centre has a Georgian High Street which hosts a weekly market on Tuesdays.

Hythe’s historic Pier is over 130 years old and is one of the ten longest piers in the British Isles, and with the World's Oldest Pier Train (official Guinness World Record), Hythe Ferry offers the chance of the best views of the cruise liners in port at Southampton.

Within a short drive are the beaches at Calshot with its historic Tudor castle, pretty beach huts and Flying Boat Hangars on Calshot Spit and Lepe Country Park.

Hythe as a filming location

Please contact the Film:New Forest office for information or advice on any of these locations. 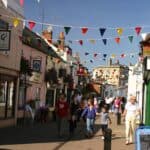 The village centre with Georgian High Street offers a good range of interesting shops and services, with ample parking and pleasant traffic-free precincts. This is in an ideal location to get shots of a high street, a marina, Solent and the pier in minimal time. 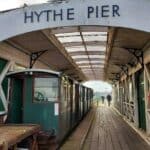 Hythe Pier is a Grade II-listed building where you can jump on the world’s oldest electric train. Hythe Pier Railway is Britain’s oldest continuously operating electric pier train and has been awarded a certificate to that effect by the Guinness Book of World Records.

The 700-yard pier has been awarded listed building status by Historic England. 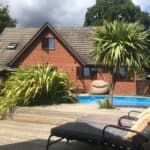 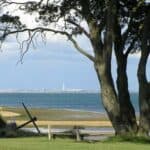 This is a Coastal County Park on the southern coast of the district. The park offers stunning views of the Solent and the Isle of Wight, as well as a large visitor car park. Lepe also boasts a pretty shingle beach which has strong D-Day connections as it played an important role during the Second World War.

The map takes two forms, once you click on the link below, you will be taken to an aerial map which you can zoom in and out of.

However, if you click the red circles located generally in the high street area you will be taken to a 360 degree panorama, and if you have a VR headset you can enter VR mode for a fully interactive experience.

The buttons on the bottom left and right of the map will help you navigate the different modes.

The images were taken between February and March 2022.