New Forest District Council, as part of its partnership with Creative England, is carrying out a skills review to find local crew.

The skills review,  the latest activity with Creative England to drive film and TV production to the region, will gather information about the locally available crew and facilities companies.  This may include lighting and camera hire but can be any local business whose services might be used by film or TV production such as builders, electricians, hairdressers, caterers, taxis and hotels.

The review will provide essential information to any production looking to shoot on location in the New Forest about the crew they can find locally. 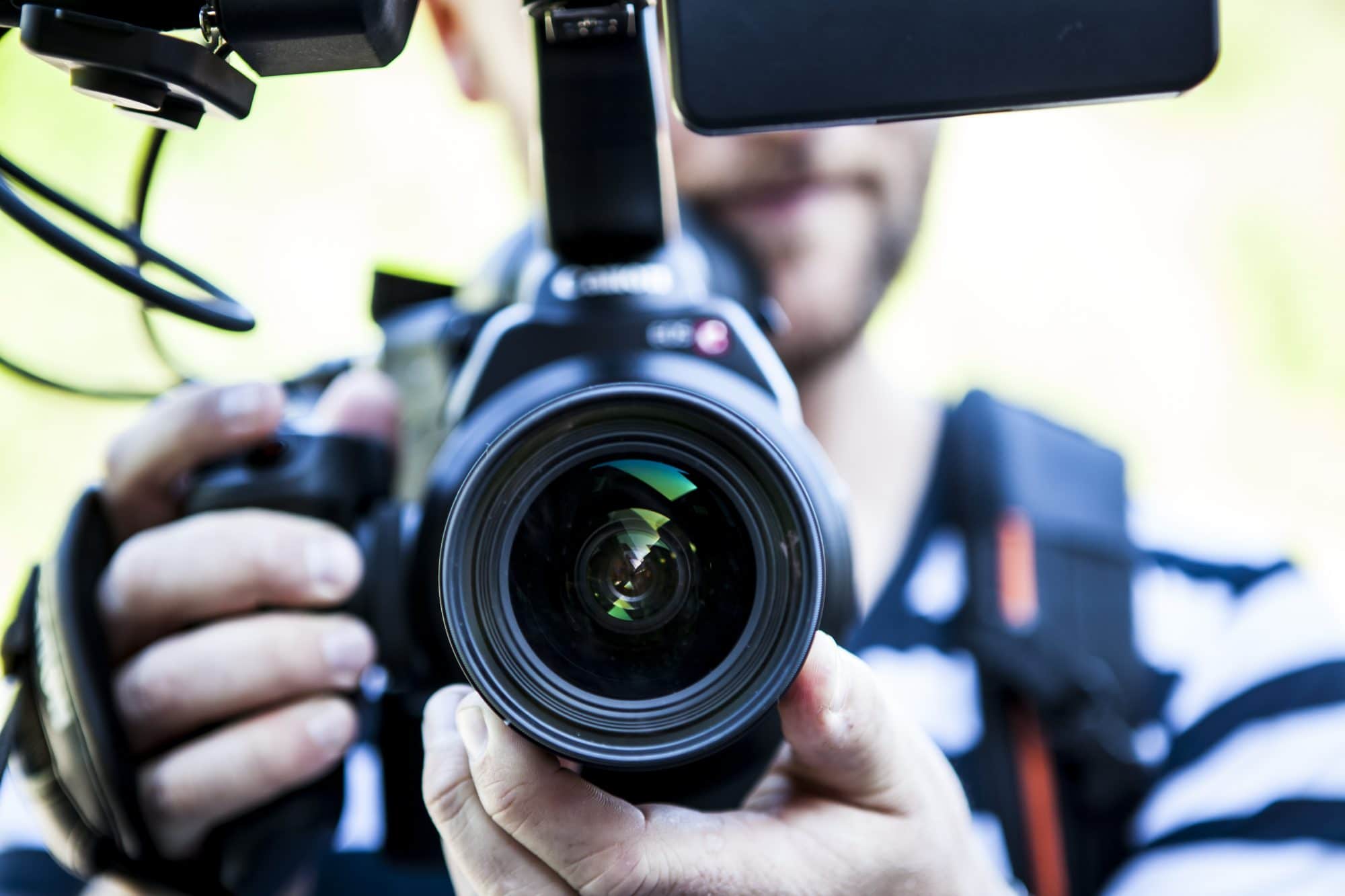 The review has been developed by Creative England’s Crew and Facilities Manager, Nicky Ball.  Nicky said, “With Black Hanger Studios and the film production courses at the Arts University Bournemouth, we know there are people around the area who have the skills that film and TV production companies need, but we hope that by launching this review we can identify where the gaps are and then work with the District Council on starting to fill them.”

Creative England has a national database which lists 6,203 crew, 1349 facilities companies and 460 production companies operating in England outside London. However, the organisation only knows of 90 of these crew and 14 production companies that are based in Hampshire and this latest work aims to encourage others to join that database.

One of the key factors in helping a TV or film production choose where to base for its next production is the number of locally based crew it can draw on to fill roles from runner to line producer. Boosting the numbers on Creative England’s database will help to improve the New Forest’s profile and attractiveness to prospective filmmakers.

The review will be split into two parts: one designed to be completed by local crew and the other for facilities companies such as lighting, catering, special effects and camera hire. It will be delivered via an online survey which will be circulated to existing crew and companies listed with Creative England and wider industry and education networks in the region.