Best Comedy film, The More You Ignore Me will be featuring during the New Forest Film Festival.

Last night (28 March), this special British independent film, produced by Genesius Pictures, scooped the prize for Best Comedy at the National Film Awards and local Director Keith English, along with Producer Debbie Gray and the wonderful Jo Brand were there to collect the award.

Asked did they know they’d be in with a chance of winning, Keith said ‘you can never predict these things, so we just did our best: Jo Brand wore her lucky steel-tipped boots, I wore my lucky wedding waistcoat and cufflinks and Debbie her killer smile!  We were thrilled that such a small independent, much-loved film won on the night and can only thank everyone who voted for us.  It means so much to get this special film recognised and hopefully more people will seek it out and watch it in their homes or at the cinema.  It has such heart and Jo has done a brilliant job of writing it for the screen.’

TMYIM is a poignant and darkly funny coming-of-age story of dysfunctional family life in 1980’s rural England, the film stars Sheridan Smith, Mark Addy and a host of other British talent including newcomer Ella Hunt.

The TMYIM team were among illustrious British talents Idris Elba, Michael Caine and Rupert Everett who also picked up awards.

TMYIM is available locally to rent at Visual Vibes (Lymington) and available on Amazon Prime/DVD.

We are also delighted to be screening the film as part of the New Forest Film Festival which runs 8-16 June in our local screens and cinemas across the Forest.

Photos from the night 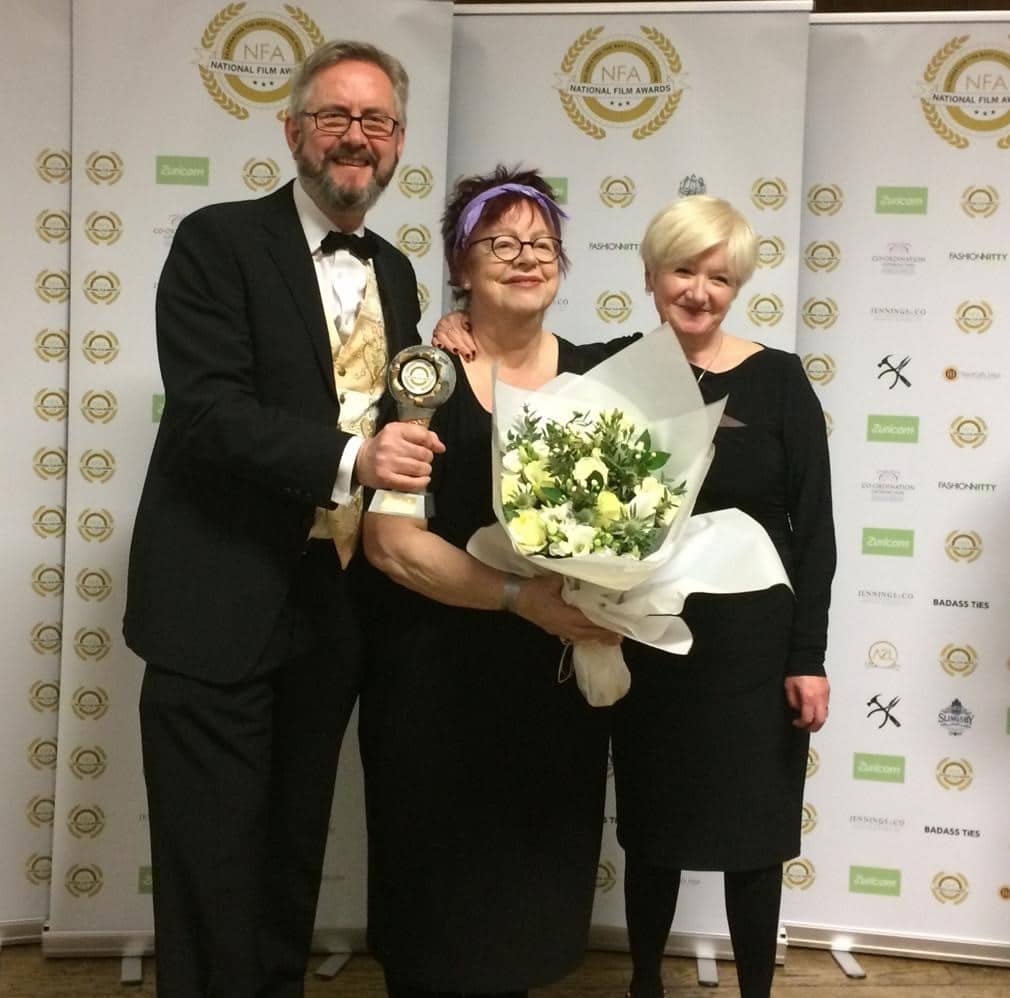 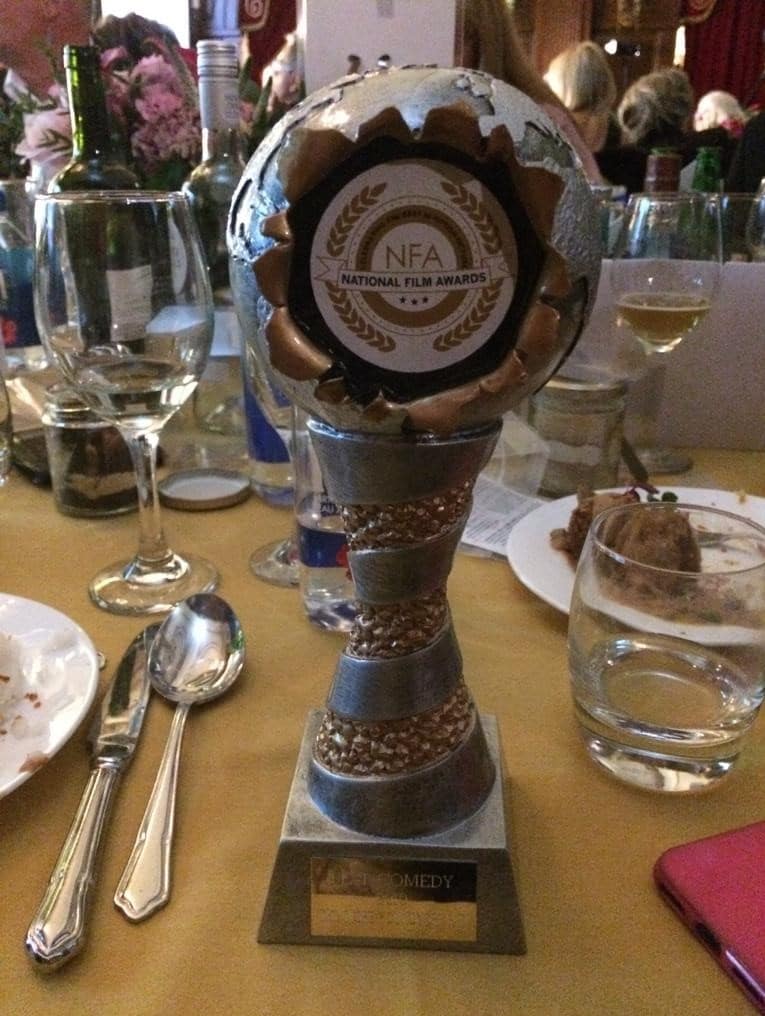 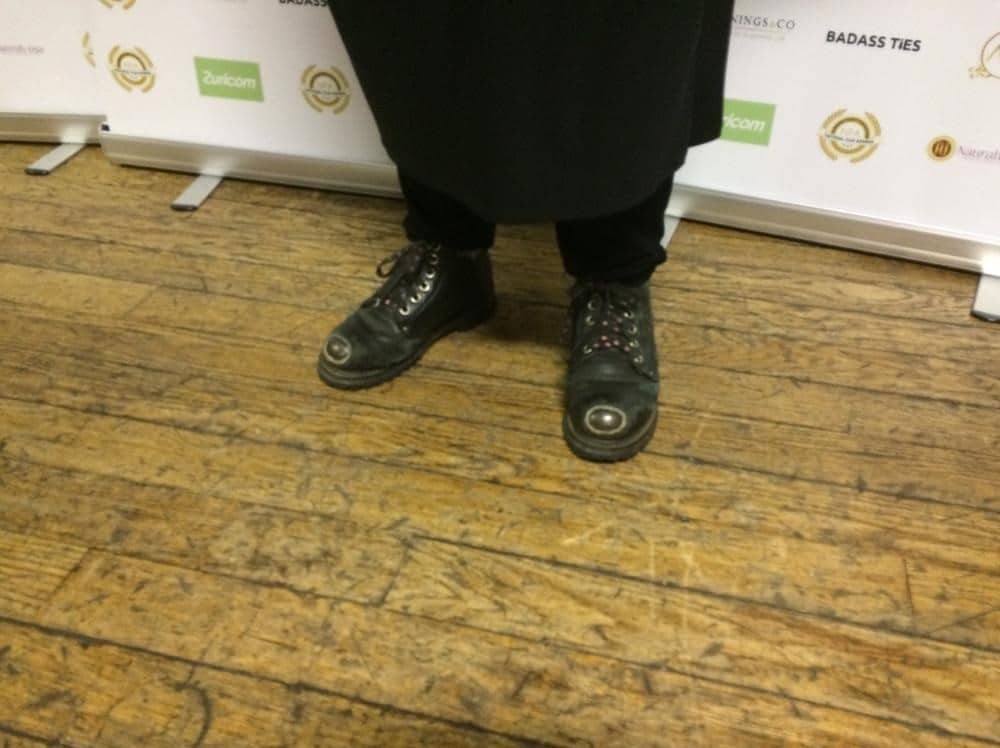 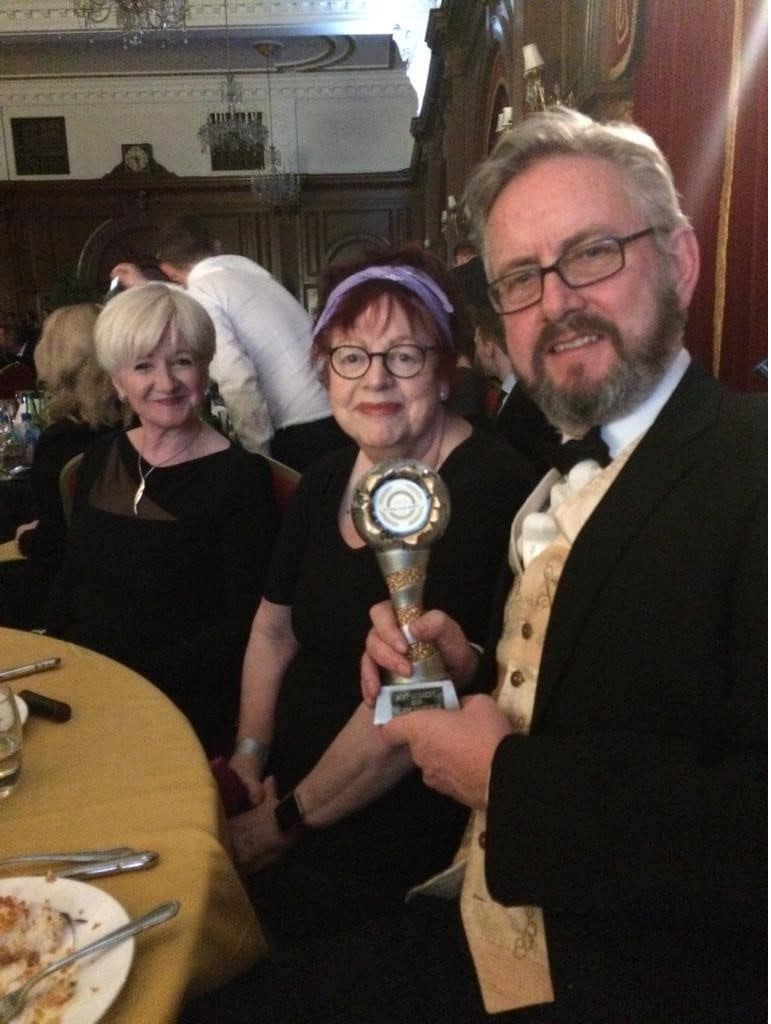 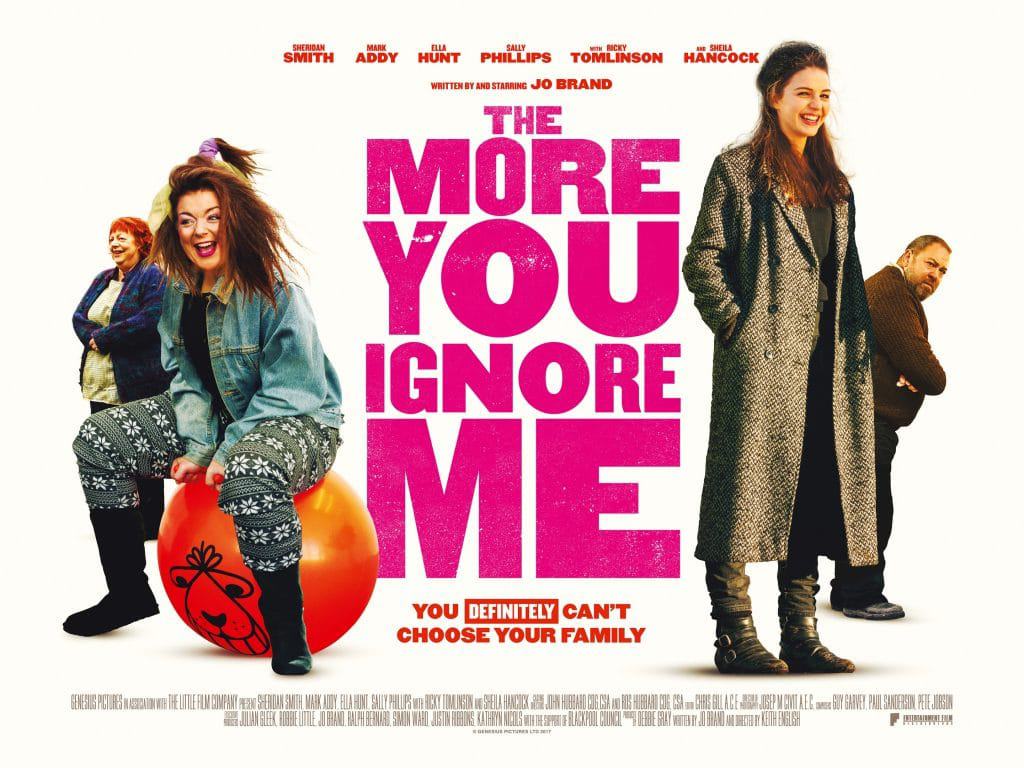