Balmoral in the New Forest

The Balmoral scenes from the smash-hit Netflix drama The Crown (season 3) were filmed in and around Brockenhurst back in September 2018.

Rhinefield House Hotel was contacted out of the blue in early 2018 by a member of The Crown’s production team, who had spotted the hotel had an outdoor pool on its website. Four meetings later with three location managers and the filming was set up.

Furniture was changed around the hotel to make it look like the 1970s, as “The hotel was used as the site of a Scottish Balmoral venue – so it was nothing to do with the New Forest. They filmed mostly around the outdoor pool but inside as well.”

The Crown is a historical drama television series about the reign of Queen Elizabeth II and arguably one of Netflix’s top shows since airing in 2016. 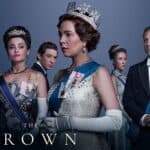 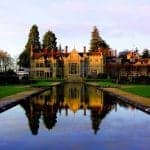 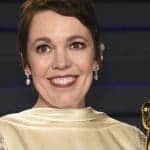 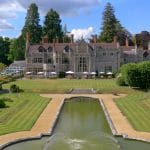 Get in touch with Film:New Forest to discuss your filming requirements
Scroll To Top