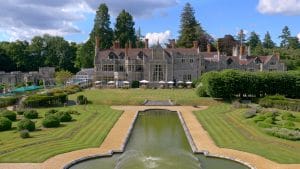 The Balmoral scenes from the smash-hit Netflix drama The Crown (season 3) were filmed in and around Brockenhurst back in September 2018. Rhinefield House Hotel was contacted out of the blue in early 2018 by a member of The Crown’s production team, who had spotted the hotel had an outdoor pool on its website. Four meetings later with three location managers and the filming was set up. Furniture … END_OF_DOCUMENT_TOKEN_TO_BE_REPLACED 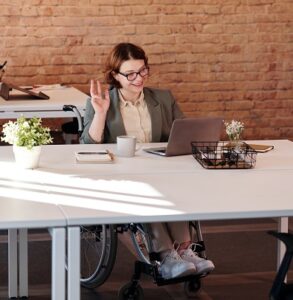 Film:New Forest Crew Night is taking place on Thursday 04 November from 5pm until 6.30pm During the evening we will be celebrating all the homegrown and local talent that exists and thrives in the New Forest. We'll be joined by a host of local speakers who will detail how they help keep New Forest on the map, and work towards its continued promotion across the industry. Film:New Forest Crew … END_OF_DOCUMENT_TOKEN_TO_BE_REPLACED