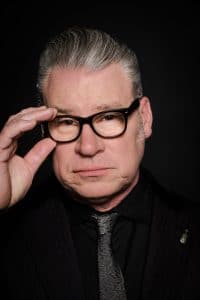 We are delighted to announced that Mark Kermode, Chief Film Critic for the Observer, co-host of Kermode & Mayo's Film Review on BBC Radio 5 Live, host of his classical music show on Scala Radio, and reviewer for the BBC's News Channel Film Review,  will be the head judge of our film competition at the New Forest Film Festival.   Mark has previously showed his support for … END_OF_DOCUMENT_TOKEN_TO_BE_REPLACED

After an exciting voting session, the films due to be screened during the Film Festival are: Tickets are on sale now and can be booked online. Book a Drive In Movie … END_OF_DOCUMENT_TOKEN_TO_BE_REPLACED 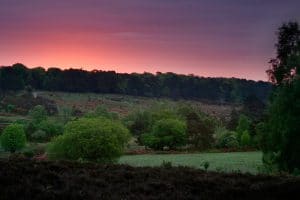 Guest blog by Christine Wilkes, Permissions Officers at the Forestry Commission The New Forest has stared in many productions over the years – from wildlife documentaries to Hollywood blockbusters like Robin Hood Prince of Thieves. The stunning and varied landscape attracts a wealth of interest and thanks to its unique character, and history it’s a very special place. It’s a privilege and … END_OF_DOCUMENT_TOKEN_TO_BE_REPLACED 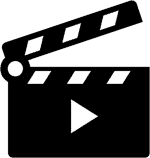 It's the day after the BAFTAs! Here are 5 things for you to do after all the excitement and anticipation has faded away: 1. Did you miss it on tv? Read all the BAFTA highlights here via GIPHY 2. Watch the Short Film Nominees on demand - including 73 Cows (Best British Short Film winner) and Roughouse (Best British Short Animation winner) 3. Make your own - submit your short to our New Forest … END_OF_DOCUMENT_TOKEN_TO_BE_REPLACED