2018 has been a reel-ly good year. We are looking back on a successful year for our project to promote filming in the area.  Since actively promoting filming in the New Forest since 2016, Film:New Forest is now in its third year of a partnership with Creative England and the venture goes from strength to strength. Our Film:New Forest office has received over 100 requests to film in the district … END_OF_DOCUMENT_TOKEN_TO_BE_REPLACED 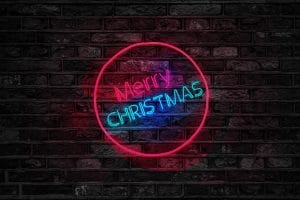 Merry Christmas from all of the team at Film:New Forest. Please note that the office is closed until Thursday 27 December. … END_OF_DOCUMENT_TOKEN_TO_BE_REPLACED